The introduction of the new HSBC Rate Matcher mortgage is proving to be popular among consumers in the UK.

A survey from Fairinvestment.co.uk indicated that over a quarter of respondents said they would apply for the new mortgage deal.

The HSBC Rate Matcher mortgage is open to customers who have a fixed-rate mortgage deal that is due to expire before 30th June. Available to HSBC customers since February, the deal is now open to everyone.

Non-existing HSBC customers can now take out the Rate Matcher mortgage for a set two-year period. Conditions however, are attached, including having a loan value of up to 80% and having to pay a fee of up to £5,000.[1]

David Doulton, Director at Farinvestment.co.uk, said: “The HSBC Rate Matcher mortgage appears to be a really attractive deal for consumers. Many mortgage lenders have withdrawn deals or raised prices, so matching their current deal could offer homeowners a ray of hope.”[1]

However, less than complimentary results were also provided by the survey. 24% said that the fee makes the Rate Matcher mortgage less competitive. 18 even described the whole deal as a fabricated publicity stunt.[1]

More pleasingly, 14% said that the launch of the deal could assist the overall mortgage market, by inspiring other lenders to provide similar deals. [1]

Doulton warns: “Many people will find themselves unable to apply for the HSBC deal if they do not have a deposit of 20% and high fees could make the offer far less competitive than it originally sounds.” 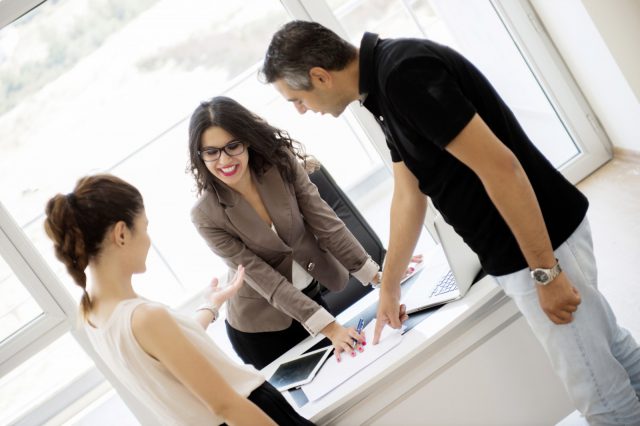 He suggests: “Anyone looking for a mortgage deal, whether first time buyers or existing homeowners, should consider all the available options rather than opting for the first deal that jumps out at them. Although the rate is important, other factors, such as the arrangement fee, should not be overlooked.”[1]