Yet more evidence has confirmed that buy-to-let landlords are rushing to purchase new investment properties to beat the Stamp Duty deadline.

Connells Survey & Valuation has found that in February, it conducted 34% more buy-to-let valuations than in the same month last year, and 25% more than in January. 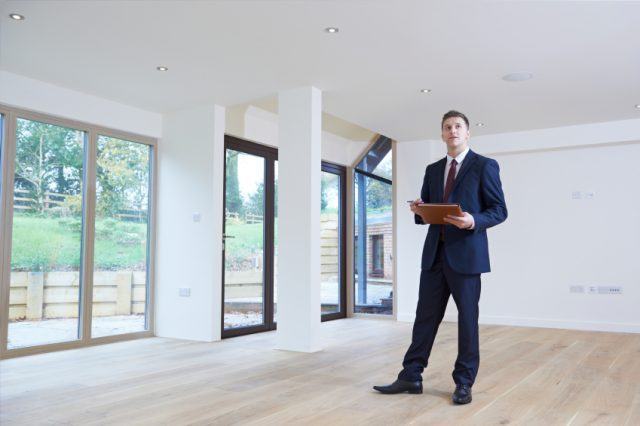 Meanwhile, remortgaging valuations – including buy-to-let remortgaging – also surged, up by 41% annually and 6% on a monthly basis.

The extra 3% Stamp Duty charge on buy-to-let properties and second homes will be implemented on transactions completed after 1st April.

The Corporate Services Director of Connells Survey & Valuation, John Bagshaw, comments on the findings: “Buy-to-let investors and those remortgaging with the aim of buying a second home are racing against the clock.

“Expect this activity to reach a crescendo in March before calming in the second quarter of the year. Buy-to-let investors will be calculating the impact the Stamp Duty hike is having on their rental yields, while those thinking of remortgaging to fund a second home will weigh up whether it’s still financially viable for them to do so.”1

Additionally, the home mover and first time buyer sectors have experienced strong monthly growth in valuation activity. The amount of valuations conducted for first time buyers soared by 36% between January and February, and rose by 8% annually.

Valuations carried out for home movers were up by 35% in February and 9% over the past year.

Overall valuation activity performed well. The total number of valuations conducted in February was up by 21% on the same month in last year.

It was recently announced that the forthcoming Stamp Duty hike is also driving the auction market.

However, conveyancers are concerned about the short timeframe between the next Budget (on 16th March) and the Stamp Duty change.