As more buy-to-let landlords in London are beginning to utilise short-term letting platforms such as Airbnb, MPs are calling for more powers in order to crackdown on rogues.

A growing number of landlords are using these platforms to breach rules on letting properties, which only permit homes to be rented out short-term for up to 90 days.

Talking to Parliament yesterday, Westminster North Labour MP Karen Buck, along with nine other MPs, argued that landlords should have to notify councils of the dates that their property is being used for short-letting.

Buck notes that Westminster council alone is investigating over 1,100 properties which are believed to have breached the 90-day limit.

She said she welcomed, ‘freedom for homeowners to let their properties,’ but insisted that, ‘without excessive bureaucratic interference,’ it is hard for, ‘cash strapped councils to police the rules.’[1]

‘Alongside the responsible owner-occupiers are irresponsible ones, illegal sub-letters and an increasingly significant commercial operation, seeking to take advantage of potentially higher yields,’ she continued.[1] 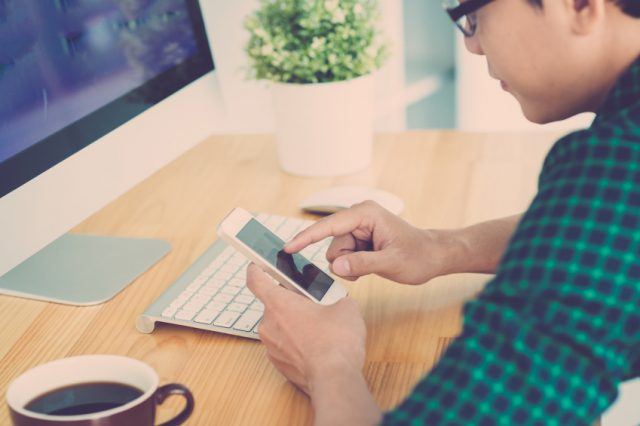 Earlier in March, the Mayor of London called on short-term agents operating in London to block hosts from renting out homes in the capital for over 90 days. These include Veeve, One Fine Stay, Wimdu, Booking.com, HomeAway and Airsorted.

However, until there is a change in the existing rules to analyze activity levels, Field thinks that a, ‘free-for all in short-term lets’ will keep, ‘causing misery for thousands of our constituents.’[1]

‘We want the local council to have effective powers to clamp down on this,’ she concluded.[1]