A new investigation from the Halifax has looked into property prices in 196 seaside regions of the UK.

Results from the survey show that average property values within seaside towns have risen by almost a third during the last decade, rising from 159,522 to £208,729.[1]

The report has suggested that Salcombe in Devon boasts the highest property prices, averaging £672,874. Home to a number of celebrities, including Sir Michael Parkinson, the average house price within the town has risen by 9% from £615,344 during the last year.[2]

Sandbanks in Dorset came in second on the list, with properties here averaging £614,726. In fact, South West regions made up seven of the top-ten most expensive towns, with all ten based in the South of England.

House prices continued to rise across a number of seaside resorts over the last twelve months. The highest growth was recorded in Newtonhill in Aberdeenshire and Shoreham on Sea, both recording rises of 20%, four times greater than the overall average. 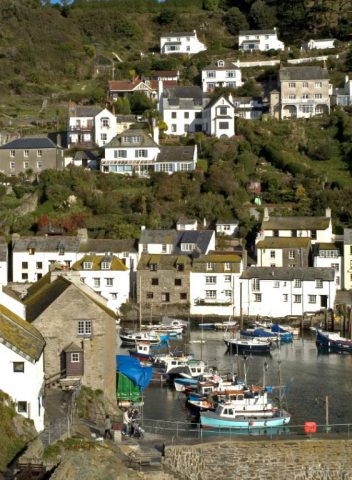 The research also indicated that the greatest seaside price rises over the last decade were north of the border. Fraserburgh in Aberdeen has seen an incredible increase of £109% since 2005, with average prices rising from £63,540 to £132,920.[5]

Lerwich in the Shetland Islands also recorded an incredible growth, of 102% over the last ten years. However, despite this considerable rise, Scottish towns make up eight of the top-ten least expensive seaside regions in the UK.[6]

Craig McKinlay of the Halifax, noted that, ‘seaside towns have a distinct attraction, offering that all important sea view. There is a romance associated with living by the seas and this is evident in the high house prices.’[7]

Property sales in England and Wales up 13% in July

Sales of property in England and Wales grew by 13% during July, according to new figures. The latest LSL price …

Property sales in England and Wales up 13% in July

Sales of property in England and Wales grew by 13% during July, according to new figu...