Mortgage Lending Up £3.4bn in One Month

Mortgage lending has risen by the greatest level since 2008, according to official data from the Bank of England (BoE). 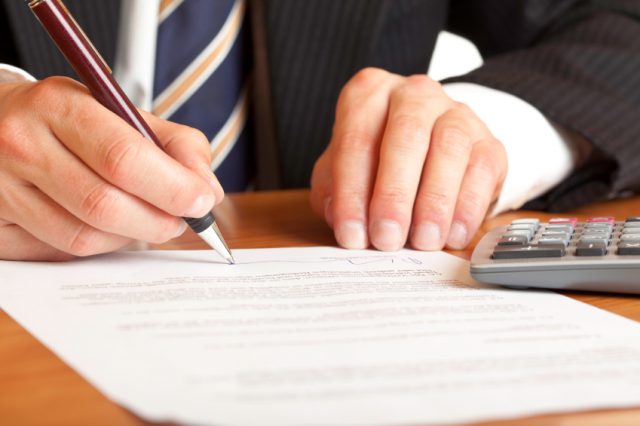 Mortgage Lending Up £3.4bn in One Month

In August, 71,030 loans were approved for home purchases – the highest monthly figure for 19 months and up by 20% on levels recorded as recently as November 2014.

The Bank announced that total net mortgage lending grew by £3.4 billion in August, compared with the £2.8 billion rise in July – the highest number since May 2008.

The report arrives after the Land Registry revealed that the average house price in England and Wales increased by 0.5% in August to £184,682.

And the rise in mortgage lending follows a price war between lenders, causing rates to drop to record lows. Homebuyers are also rushing to secure competitive mortgage rates before interest rates start rising.

Chief Executive of the Royal Bank of Scotland (RBS), Ross McEwan, says customers are moving from standard variable rates (SVRs) “because they are frightened of interest rates going up”1.

Most consumers are moving onto two or five-year fixed rates, with SVR mortgages accounting for 18% of the bank’s mortgage lending, compared with 25% a year ago.

Archer now expects house prices to end the year 7% higher than at the start, and to rise by a further 6% in 2016. He explains why: “Higher interest rates are unlikely to have a major dampening impact on housing activity for some time to come, as the BoE is stressing that interest rates will only rise gradually and to a limited extent.”1

Head of Lending at the Mortgage Advice Bureau (MAB), Brian Murphy, believes there are “no signs of a summer slowdown” in the mortgage market.

He concludes: “The remortgage market in particular has experienced a burst of activity, with approvals for remortgage rising more than twice as fast as those for house purchase year-on-year.”1