It has been less than three weeks since the Tories gained an outright majority victory in the General Election, but figures suggest there has already been a surge in high-value sellers returning to the market.

With fears of a mansion tax allayed, statistics gathered by GetAgent indicate that the number of houses listed as for sale over £2m have more than doubled in the two weeks since the election.

The lead up to the election saw a slowdown in the amount of expensive properties appearing on the market. Estate agents and wealthy investors were cautious with their cash in the face of uncertainty over just who would be next into number ten.

After the Conservative victory, GetAgent reports that more sellers have returned to the market. The estate agent comparison website looked at four leading property sites-Rightmove, Zoopla, OntheMarket and Prime Location, both in the four weeks leading up to the vote and the two weeks following the outcome.

Findings from the report show that in the week of April 9th 2015, 246 homes over £2m were listed for sale. Six weeks later and post-election, this figure had risen considerably to 639, an increase of 160%. All price brackets saw a 62% increase in the same time period.[1]

Co-founder of GetAgent, Colby Short, said that, ‘the increase in the number of £2m plus properties listed after the election clearly demonstrates the effect that the possibility of the mansion tax was having on the high-end property market. The fall in demand for these kind of properties pending the outcome of the election saw owners holding off listing them.’[1] 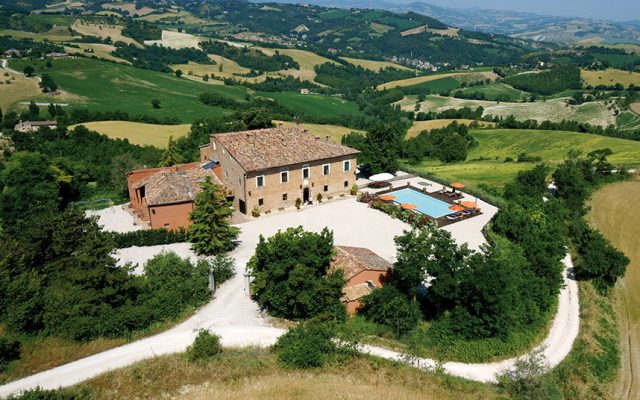 Henry Pryor, a buying agent for well-off clients, was quick to point out that selling a high value home is not a quick process. He noted that, ‘it takes time to launch an expensive property properly-blue skies for the photos, and advertising deadlines for glossy magazines of two of three weeks all means sellers who waited for the results won’t be bringing their properties to market for another week or so. Those who had already planned to sell are certainly doing so-their gamble of waiting having paid off but there is no deluge.’[1]

Pryor believes that prices will remain roughly the same at the high-end of the market, with stamp duty changes that were introduced in December a factor. He said that, ‘someone buying a £2m property doesn’t face Labour’s £250 monthly mansion tax but does have to find £153,750 out of taxed income-53% more than they would have needed 12 months ago.’ Pryor feels that, ‘there will continue to be trophy sales that will hit the headlines but the wealthy still feel under the spotlight.’[1]

Shadow Chancellor Ed Balls has risked losing a number of potentially key votes in the...