The Mayor of London must pull short-term lettings advertisements from Transport for London (TfL), calling on landlords to stop providing homes for Londoners and move into tourist lets instead, argues the Residential Landlords Association (RLA).

The organisation has expressed its support to calls for Sadiq Khan to remove the adverts by short-term lettings firm Hostmaker from the TfL network.

RLA research shows that short-term lettings have already had a significant impact on the number of homes to rent available to Londoners and has the potential to push up rent prices.

The figures show that listings on the short-term lettings site Airbnb rose by 60%, to 53,000 listings in the capital in the 12 months to 2017 alone, and the popularity of these sites shows no sign of slowing down.

Laws limit the number of days a home in London can be let on a short-term basis to 90 nights per year, to prevent properties being taken from the long-term rental market, with Airbnb making a firm commitment to enforcing these rules.

However, a recent investigation by the BBC found that Hostmaker was one of a number of companies encouraging landlords to flout these rules.

London Assembly member Tom Copley has now written to Khan, who is the Chair of the TfL, asking for the adverts to be removed, with a petition on the issue attracting more than 600 signatures.

David Smith, the Policy Director of the RLA, comments on the issue: “While people have the right to do what they want with their properties, the movement of homes from the long term to short-term lettings sector is damaging to communities and to the supply of homes to rent for ordinary Londoners.

“The sentiment of these advertisements contradicts the Mayor’s own policy on short-term lettings, and we call for their swift removal.” 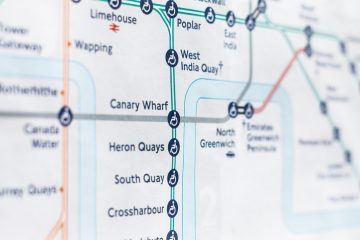 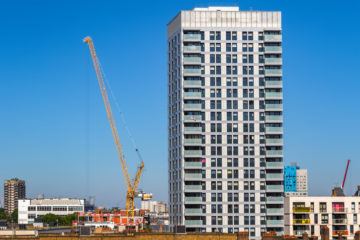 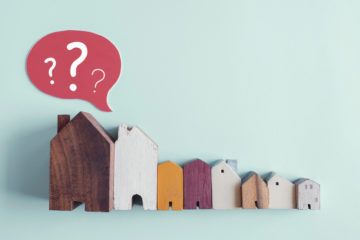