Franchise agent Martin & Co has sold its tenancy referencing and insurance firm that was launched in 2012.

The Landlord Hub has now been sold to LetRisks, which is a merged business between two referencing firms – Let Insurance Services and PropertyRisks.

The sale means that Martin & Co franchises can continue using The Landlord Hub for three years at a set price.

Between the two merged firms, clients include Countrywide, Leaders and Romans. 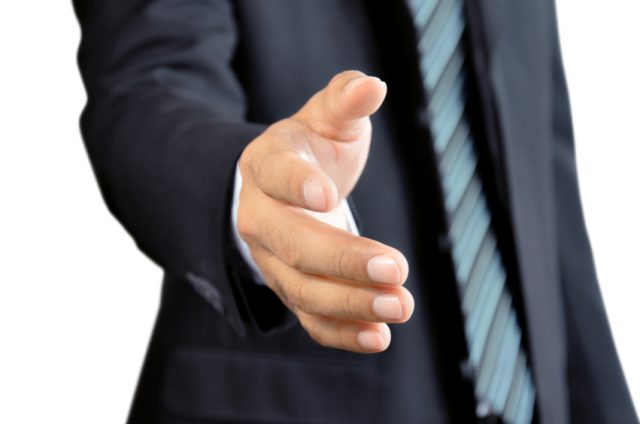 The Landlord Hub, based in Peterborough, originally launched with just five members of staff to serve the Martin & Co network.

By February this year, the chief executive of Martin & Co, Ian Wilson, reported that The Landlord Hub had expanded to 38 staff members, serving external customers as well as Martin & Co branches.

At the time, Wilson said: “Originally, The Landlord Hub was set up to service Martin & Co exclusively, but when we were preparing for our stock market IPO, our stockbroker told us to hive off The Hub as it was a complication to the investment story.

“Since then, it’s gone on from strength to strength as an independent business.”

He says that it was decided at the start of 2015 to sell the business, of which he was the unpaid managing director.

Shackell allegedly won her case for unfair dismissal against HomeLet and will now be the CEO of the merged Landlord Hub and LetRisks firm.

Wilson revealed that when originally recruiting Shackell, he had wanted to create a succession order at Martin & Co and she would have eventually succeeded him as boss.

It does not seem that this will happen, but Shackell now has her own business to operate.

Chairman of LetRisks, Philip Cook, says: “The Landlord Hub is a relatively new but fast-growing business.

“We are delighted that this merger will take us forward on the next stage of our journey and maximising the potential of the combined tenant referencing and lettings insurance business.

“This is a great opportunity for both businesses. LetRisks has invested heavily over the last year in technical infrastructure and the management team has years of experience in both the lettings and insurance sectors.

“The Landlord Hub is an innovative, fast-developing business with particular emphasis on their referencing products and customer care.

“Their partnerships with some of the biggest UK letting agencies speaks for itself and I am confident that now the two brands are under one umbrella, the future looks very bright for all of us, particularly for our clients.

“We will now quickly move forward with our plans for the future, seeking feedback from our customers to ensure that we more than meet their needs and help them to grow successfully.”1