A new survey conducted by Responsible Equity Release reveals that a majority of buy-to-let investors of retirement age are reliant on their rental income.

Almost three-quarters of buy-to-let investors over 65 said they would struggle to make ends meet if they did not have their rental income to cover them.

According to the survey, 81% of landlords of retiree age stated their rental property provided a much needed boost to their retirement income. Low interest rates are thought to be hitting a lot of retiree landlords hard.

The survey quizzed over 1,000 retirees about their experiences of owning a buy-to-let property. An overwhelming majority of 92% said that they were concerned about changes to mortgage interest tax relief and the potential impact this would have on their rental yields.

In fact, the buy-to-let tax alterations have left a number of landlords considering their future in the sector. 41% said though their buy-to-let investment was a positive source of income, they are seriously thinking about selling up. 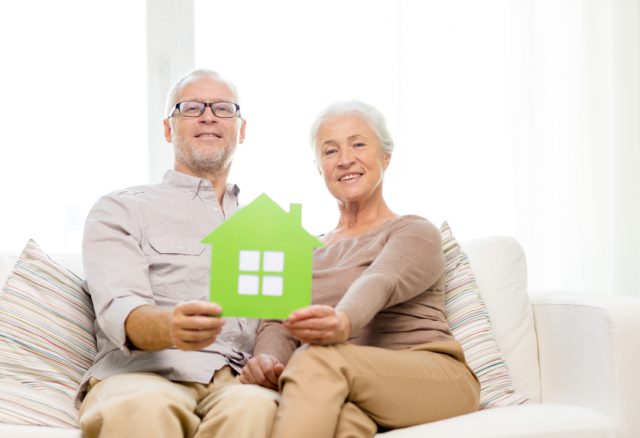 Steve Wilkie, managing director at Responsible Equity Release, said, ‘for many pensioners, having a buy-to-let property has been a life saver in this low interest environment. While their savings have languished, earning very little interest and pension income has been hit hard by falling share prices, property income has remained strong.’[1]

‘Without the income boost from their buy-to-let, many would really be struggling to make ends meet. But the Chancellor has yet again ignored UK’s retirees when he announced changes to the way buy-to-let would be taxed,’ Wilkie continued.[1]

Mr Wilkie went on to say, ‘George Osborne was so focused on taxing the rich, he forgot that a new tax on buy-to-let won’t just hit the wealthy, it will also hit those honest, hard-working people, who may have a single buy-to-let property and were just hoping it would earn them a little extra income in retirement.’[1]