Shadow Chancellor Ed Balls has risked losing a number of potentially key votes in the closest and fiercely contested General Election in years.

With just two weeks to go until voters across the UK head to the ballot box, Mr Balls has suggested that he would like to see people with high-value properties paying the controversial, ‘mansion tax,’ within the current financial year, should Labour be elected into power.

During an interview given to the Independent in December last year, Mr Balls stated that he wished to implement the tax on people with the most expensive properties during the 2015-16 financial year. This pledge was made despite the financial year beginning a month before the General Election itself.

However, during a speech to nurses in Manchester yesterday, Labour leader Ed Milliband reaffirmed his party’s desire to push ahead with the tax at the earliest opportunity. Milliband said that he planned to implement that tax within his first 100 days in power, as part of Labour’s emergency package to raise funds for over 1,000 additional trainee nurses.

Mr Milliband said that, ‘with A&E in crisis, staff shortages and hospitals weighed down by large deficits, this plan has to start immediately.’ He continued by categorically stating that, ‘in our first 100 days, our first Budget, our first year in office, we’ll begin to bring in funds from the mansion tax and tobacco levy,’ to, ‘support the NHS with our immediate Rescue Plan.’[1] 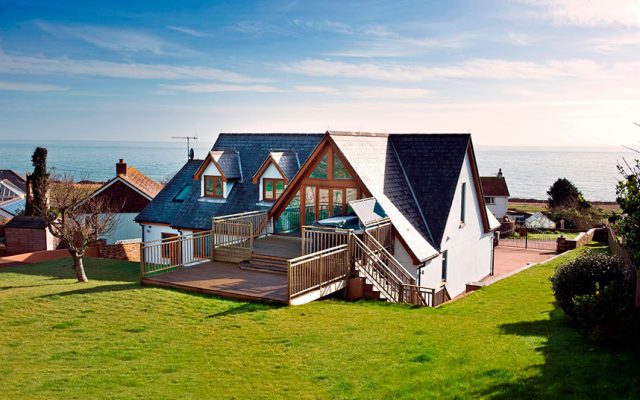 In his interview with the Independent, Mr Balls went on record to say that, ‘saving the NHS will be at the heart of our first Budget,’ with that revenue, ‘coming in the first year of a Labour government, before the end of the financial year.’[2]

Property experts suggest that 80% of homes that could be potentially affected by the mansion tax are in London and the South East of England.

Despite the practicalities of any introduction of tax open to argument, the precedent has already been set. In 1997, the new Tony Blair led government imposed a £5bn windfall tax on relevant privatised utilities just seven months after taking office.