Could Manchester be the next city to ban ‘To Let’ boards?

Manchester Council is the latest council to consider a city-wide ban on letting agents ‘To Let’ boards.

The local authority argues that the sheer number of these boards in some locations, particularly those with high-numbers of students, create not only an eyesore but an opportunity for burglars. The boards, the Council says, gives an indication of when properties are vacant at certain points of the year.

In addition, the authority notes that many boards remain up on an almost-permanent basis, despite the law stating that they should be removed within 14 days of a new tenancy commencing.

Councillors are due to set out proposals that will ask letting agents to remove signs, with the promise not to erect new ones. This arrangement is set to be voluntary at first, but could be subject to more formal regulation moving forwards.

In recent months, restrictions have been imposed on ‘To Let’ boards in York, Durham, Brighton and Hove, Belfast, Leicester, Liverpool, Nottingham and other regions. 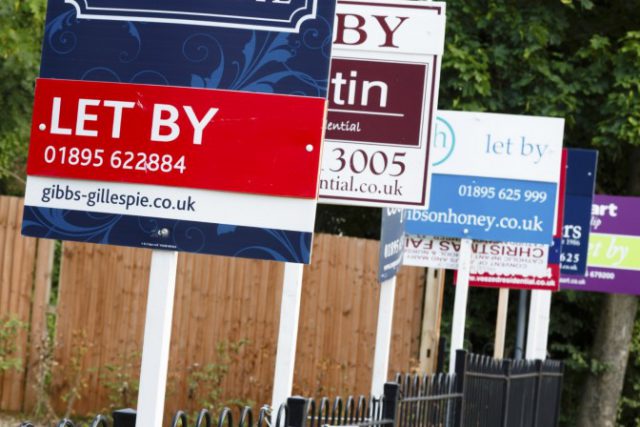 Could Manchester be the next city to ban ‘To Let’ boards?

A Manchester council spokesperson told the Manchester Evening News: ‘The high concentration of these signs in some areas of the city creates an unsightly blot on the landscape and can be a real eyesore for local residents.’[1]

‘In addition, the signs may help identify properties rented by students, seen by criminals as easy targets. Many of the signs remain in place all year round despite properties being tenanted and only serve as advertising for rental companies,’ they added.[1]

Chief Executive of ARLA David Cox, also told the paper: ‘It is important to remember that ‘To Let’ boards are still, even in an internet age, vital for advertising rental properties. The traditional way of finding a property through a ‘To Let’ sign is still very popular among tenants.’[1]