The majority (59%) of those within in the private rental sector, including landlords, letting agents and tenants, are unaware of the upcoming Tenant Fees Act, which will be implemented on Saturday (1st June 2019).

New research by our sister company Just Landlords revealed that just 41% of respondents are currently aware of the impending regulation change, while 30% are sceptical about how they will benefit from it.

From 1st June, landlords and letting agents will be banned from charging upfront fees to tenants, including charges for administration, renewals and referencing.

With the average tenant fee costing a total of £400, the Government’s new law aims to make renting cheaper and more secure for tenants.

However, Just Landlords uncovered a limited awareness of the approaching Tenant Fees Act, with 17% of respondents believing that tenant fees are actually being introduced on 1st June, as opposed to being banned.

Limited knowledge of the Tenant Fees Act could be problematic for landlords and letting agents, as they could be fined £5,000 for charging fees to tenants when the ban is introduced.

Many respondents also presented a cynical attitude towards the Government’s attempts to make renting cheaper and more transparent for tenants. Three-quarters of those involved in the private rental sector believe that the Tenant Fees Act will fail to save tenants money, while 49% predict that rent prices will increase to accommodate scrapped fees.

Those aged 25-34 and single individuals were the most sceptical about the positive impact of the upcoming ban.

Rose Jinks, our Editor and the Spokesperson for Just Landlords, says: “There has been a lot of talk within the property industry that landlords will increase rent prices as a result of the tenant fees ban, as they look to recoup potentially higher charges imposed by letting agents.

“It is clear that our respondents felt the same; rents will go up, causing the Government’s efforts to make renting cheaper fall flat on its face.”

While the majority of respondents are reluctant to believe that banning tenant fees will positively impact renters, 27% think that it will speed up the tenancy agreement process, 23% predict easier interaction with landlords and letting agents, and 22% think that the change will reduce administration tasks for tenants.

Jinks has some final advice: “The tenant fees ban is just around the corner, but so many of those involved in the private rental sector are unaware of what the new law even means. We urge tenants, landlords and agents to get themselves up to date, and prepare for the changes where necessary – don’t get caught out!” 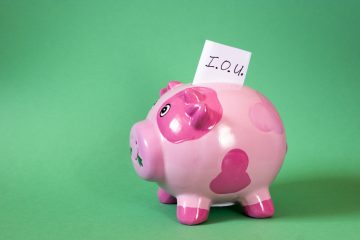 Since the introduction of the tenant fees ban in June this year, a number of unintended consequences have emerged. The … 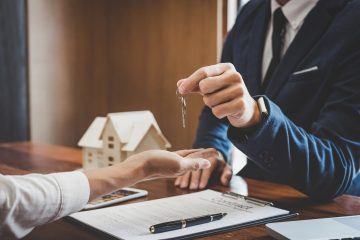 The following article has been written by our friends at Luscombe Gray, the property litigation experts, in order to explain …

Who’s enforcing The Tenant Fees Act? New law relies on honesty and tenants being in the know

Despite the introduction of the tenant fees ban back in June, there are still some glaringly obvious flaws in the … 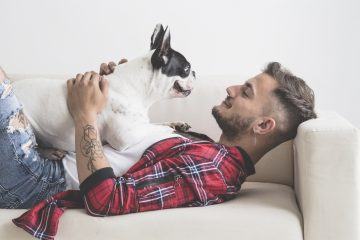 Landlords in England are charging additional pet rent, as recent fees ban prevents them from asking tenants for a pet … 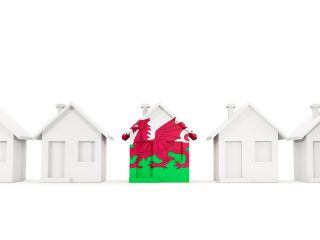 Since the introduction of the tenant fees ban in June this year, a number of unintend...

The following article has been written by our friends at Luscombe Gray, the property ...

Who’s enforcing The Tenant Fees Act? New law relies on honesty and tenants being in the know

Despite the introduction of the tenant fees ban back in June, there are still some gl...