Homeless charities and local authorities must work together to help rough sleepers get access to accommodation during this time of lockdown.

Major Homeless Charities including Crisis, Homeless Link and The Passage have written to the government asking them to ‘remove the barriers’ that prevent homeless people from getting access to the shelter that they need during a time of government-mandated self-isolation.

The plans included closing night shelters and communal hostels, as they are a hotbed for the spread of Coronavirus and flout the rules of self-isolation. However, many of the charities state that they have received numerous reports of councils denying help to many homeless people on the grounds that they don’t have a local connection to the area or simply that the council doesn’t have the funds to house them elsewhere.

The Government has committed £1.6 billion in funding to help local authorities with the task of housing the homeless during the coronavirus emergency.

But as this remains a public health emergency, the charities warn that failure soon to act could risk putting more lives in danger.

Jon Sparkes, Chief Executive of Crisis, said: “We commend the government’s swift action to protect people most at risk by ensuring they have somewhere safe to stay during the pandemic. But the stark fact remains that there are people whose lives are still in danger, sleeping on our streets or trapped in crowded hostels and night shelters.

“To fulfil the ambition of getting ‘everyone in’ we must see the final barriers stopping people from getting the help they need removed. This means ensuring councils have the money they need to support people into hotel accommodation and a clear message that anyone, no matter who they are or their circumstance, will get the help they need to shelter from the pandemic.

“We must also ensure that once people have been accommodated they get access to the health care they need if they are affected by the virus, and in the long term are supported into safe, permanent housing once this crisis is over.”

Hertsmere Borough Council is an example of one local authority taking an active approach to the problem. They have been contacting rough sleepers, but they are appealing for the public’s help, asking them to use the StreetLink app to report any rough sleepers that they come across.

StreetLink is a website, mobile phone app and telephone service which enables members of the public to connect adults sleeping on the streets with local services.

Councillor Jean Heywood, Portfolio Holder for Housing, said: “Our main priority at this time of unprecedented national crisis is to keep our residents safe, particularly those in vulnerable groups, such as rough sleepers.

“While we have been able to provide a number of individuals with accommodation, there may be others who we have not as yet been able to contact and who would qualify for support.

“We would ask members of the public who are worried about anyone sleeping rough to report it through StreetLink.

“In the meantime, we are working with our partners, including the police, to visit rough sleepers to provide them with guidance of where to go for support.”

Find out more by going to https://www.streetlink.org.uk/StreetLink_HomePage, by downloading the StreetLink app or by calling 0300 500 0914. Anyone with concerns about a child’s welfare, please call 999. 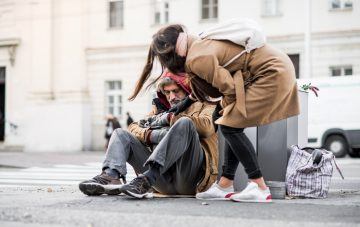 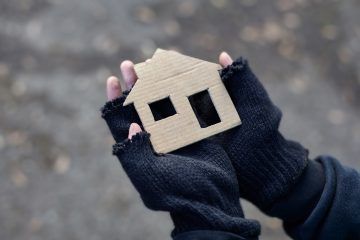 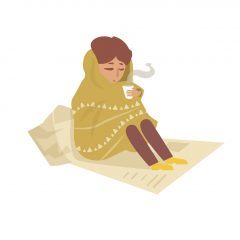