Longer-term tenancies might not be as popular as suggested

The insurance firm claims that these agreements are becoming less popular than in the recent past.

The most recent in a series of six monthly surveys from Cover4Property show that:

When questioned what made them leave a rented property, 23% of tenants said that rent rises were to blame. 12% cited problems with their landlords. 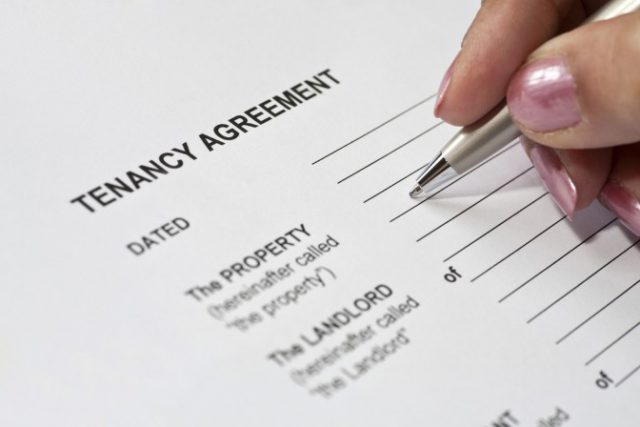 Longer-term tenancies might not be as popular as suggested

This survey goes against a similar one conducted by McBains Cooper last month. The questionnaire of over 2,000 people found that 40% believe they will rent for up to a decade.

Michael Thirkettle, chief executive of McBains Cooper, noted: ‘‘Our survey shows that renting for the longer term is becoming more common. For some it might be because they are priced out of the housing market, for others, it may also reflect a more continental attitude where people are content to rent rather than buy. Either way, the potential for PRS and build-to-rent is clear.’[1]

‘The findings will be of particular interest to investors and developers in the PRS and build-to-rent sector.  Interestingly, a high proportion of the older generation are now long-term renters,’ he added.[1]