Although it may appear that summer has come and gone already, sun seekers will always be looking to catch the rays whenever possible. For that reason, gardens and public green space are essential to some house hunters. Landlords looking to target this market should check out London’s greenest boroughs for properties costing less than £500,000…

In a major city like London, properties near outdoor space, not to mention with a private garden, can come at a premium price. But having these on offer can really make your property stand out in a competitive market.

That’s why online estate agent eMoov.co.uk has found London’s greenest boroughs where the average house price is under £500,000.

Using data on the land use of each London borough, eMoov looked at the locations across the capital that are cheapest for investors, but boast gardens and outdoor space. 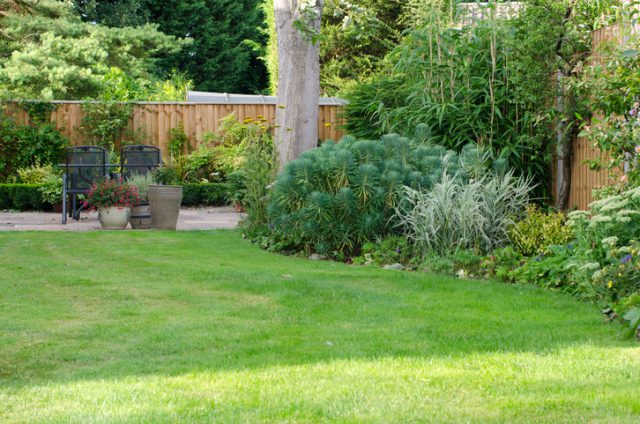 A private garden in London is a very sought-after feature, especially if you’re marketing your property during summer.

Topping the list with the highest percentage of land use allocated to domestic gardens is Harrow, with 34.7%. The northwest London borough not only has the largest percentage of boroughs with homes costing less than £500,000, but also the highest across the whole of the capital. Although this abundance of garden space comes at the upper end of the £500,000 bracket, at £473,019, it still offers a typical house price below the London average.

Sutton, where garden space stands at 34.5%, closely follows Harrow. This is the second highest of the capital as a whole, but with a more appealing average house price of £371,383.

Staying in southwest London, the borough of Croydon has 32.8% of land use allocated to domestic gardens – the third highest in the capital – with an average property value of £367,160.

Unfortunately, not every London home comes with a garden, so being near outdoor public spaces is the next best option for many Londoners wanting to get out of the house and escape the city life.

When it comes to the largest percentage of land use where green space is concerned, Havering takes the lead, with 59.4% and an affordable average house price of £362,983.

Heading south of the river, Bromley offers 57.8% of green space, but the average property value jumps to £433,008. Both Havering and Bromley are also the boroughs with the largest areas of public outdoor land use across the whole of London.

Although Richmond upon Thames has the third largest amount of green space in the capital, at 50.8%, its average house price of £675,435 means it doesn’t quite make the cut.

Instead, it’s west London’s Hillingdon, with the fourth largest percentage of green space, at 49.2%, and with a more affordable average house price of £415,716.

The list remains similar when it comes to combining both the amount of domestic garden area and green space in a borough, with Bromley and Havering swapping places, at 81.1% and 78.8% respectively.

Again, Richmond is home to the third largest percentage of both garden and outdoor space, but Croydon takes third place, with 69.9% of combined land use and an average property value of just £367,160.

Alternatively, if price is the deciding factor for you, the capital’s two most affordable boroughs are still an attractive proposition for outdoor living.

Both Bexley and Barking and Dagenham have an average house price below £335,000, and both sit mid-table for overall green space, at 56.8% and 56.3% respectively.

The Founder and CEO of eMoov, Russell Quirk, comments: “Having accessibility to outdoor areas in your community can be equally as important as other amenities, such as good schools, transport links and supermarkets. Often these amenities will come at a cost, particularly in central London, which is helping drive the trend of London homebuyers moving further outward to be able to have more space, outdoor living and the important conveniences that make for a better quality of life.

“It is often those second and third rung buyers who will place a larger importance on a garden or nearby outdoor space, as they invest in a home for a growing family or to support a particular lifestyle. This research shows that although green space can be costly, there are many boroughs where it comes in abundance, without having to pay above the odds.”

Landlords, head to London’s greenest boroughs to offer your tenants plenty of green space at an affordable price for you. 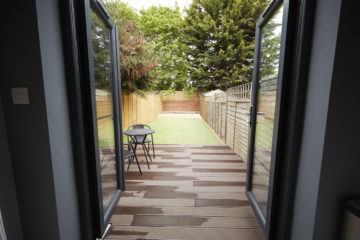 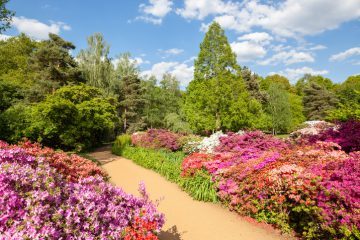 To mark National Gardening Week, research from Post Office Money has found that property owners who have improved their homes … 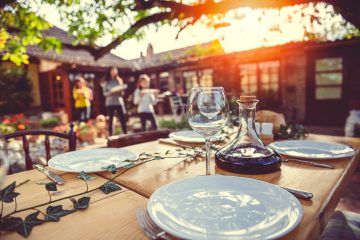 A garden is more than just a garden. It’s a place where families and friends come together and quality time … 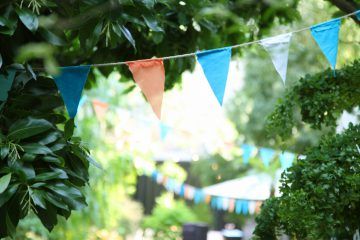 Create a Glorious Garden Party with these Top Tips

Spring is in the air and National Gardening Month is officially upon us. To help get your gardens ready for … 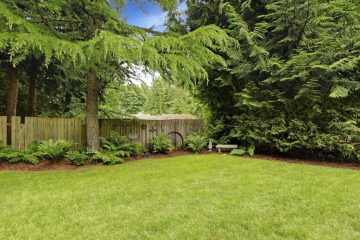 New research indicates that gardens in Britain may be on their way out, with property owners favouring low maintenance living …

Data from Rightmove has revealed that recent searches for rental homes with gardens h...

A garden is more than just a garden. It’s a place where families and friends come t...