New research released by property market analysts Hometrack has shown that increased demand and growing unaffordability has pushed the cost of renting in London to a ten-year high.

Since 2007, typical rental values in the capital have risen by 45%, which has married with heightened demand due to strong growth in employment. In addition, more migration from the rest of Britain and overseas and constraints in the accessibility of mortgages for first-time buyers have also led to this growth.

In contrast to figures seen in London and other regions of southern England, rental growth elsewhere has been largely constant over the last decade. Yorkshire and Humberside have seen average rents remain stagnant, while rents in the North West and North East have slipped by 7% and 4% respectively.

The reason for this difference is that job growth following the financial crisis-when rents slipped between 5% and 12%- has been 2/3 times faster in London.

Rental growth in the capital has averaged at 4.5% per year since 2010 and has majorly outpaced earnings, which in turn has led to the current levels of unaffordability. However, rental growth at national levels, excluding London has been averaging at just 2.7% per year.

What’s more, southern parts of England and the Midlands have seen rental growth start to outpace earnings from 2013, as a result of improved economic conditions. In fact, these regions have seen an overall 20% increase in average rental values since 2007.

Richard Donnell, Insight Director at Hometrack, observed: ‘This new report aims to provide an important long run context for the current trends in rents and rental affordability and what this means as we look forward. Rents fell by between 5% and 12% in 2008/09 and this explains why rents in parts of the country outside of London, where rental growth has been subdued, are only just back to where they were a decade ago.’[1]

‘London has the largest and most liquid rental market. Demand in the capital has been buoyed by employment levels rising 2-3x times faster than other regions, as well as the much higher deposit and household income required to buy making the transition from renting harder than in the past,’ he added.[1] 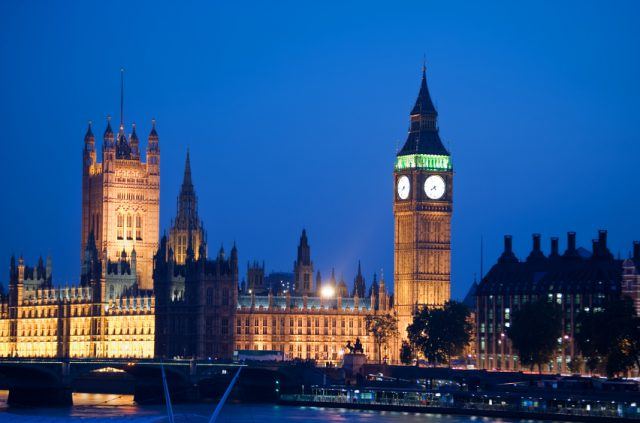 Continuing, Mr Donnell said: ‘Another important factor is the growth in sharing amongst renters which means in many parts of London there are multiple incomes combining to pay the rent. This is a particularly strong trend in in inner London where a high percentage of rented homes are fully occupied.’

‘Outside London the drivers of rental demand have been more muted and the resulting impact on rents is less pronounced. However, increased economic activity is feeding into demand and resulting in increased levels of rental growth, at a rate more in line with earnings growth. Our analysis shows that over the long run tenants spend between 32% and 37% of earnings on rent at a national level.’[1]

Concluding, Donnell noted: ‘Ultimately rental levels need to reflect affordability and the buying power of tenants. In London affordability is stretched and demand is weakening on concerns over the outlook, which we expect will lead to average rents in the capital falling by 1-2% over 2017. Conversely, rental growth outside of London is set to continue to track earnings growth with rents rising at 2-3% per annum. The greatest upside for rents is in the midlands and northern regions where rental affordability is the best it has been for a decade.’[1]