London rents are dragging down the average growth rates for the rest of the UK, according to the latest data from HomeLet. 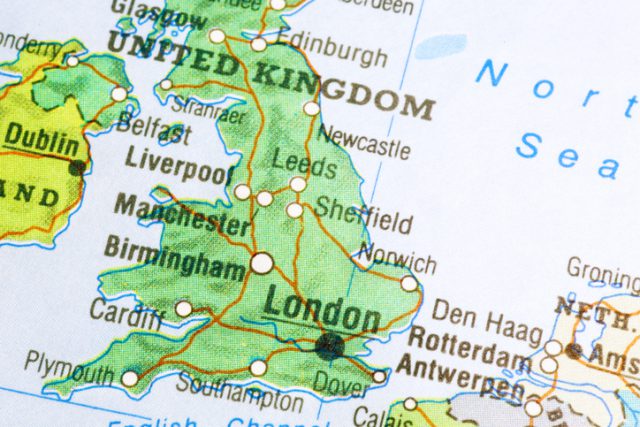 The figures show that newly agreed rent prices across the UK fell by 0.3% in June on an annual basis, to an average of £908 per month – the same rate recorded in May, when new rents dropped for the first time since December 2009.

London rents continue to record annual declines, falling by 2.6% in the year to June, to stand at an average of £1,524 per month – a long way from the 7.1% rate of rent price growth seen this time last year.

When London rents are taken out of the equation, new rents actually rose by 0.5% annually, to an average of £757.

Just five regions recorded a decline in rent price growth in June, with the East of England, South East, Yorkshire and the Humber and the North East also experiencing annual decreases.

On a monthly basis, most regions recorded growth, with just the East Midlands, South West and East of England experiencing drops.

The Chief Executive of HomeLet, Martin Totty, says: “It is now a full year since rental price inflation in the UK peaked at 4.7%, since when we’ve seen progressively more modest rent increases and, over the past two months, falls in some areas of the country.

“June’s figures are the first indication that this trend may now be beginning to flatten out, but it’s too early to say this with any certainty – the next few months will provide crucial intelligence on the direction the market is taking.”

The data contrasts to new figures released by Hometrack, which suggest that London rents are now at the most unaffordable level for ten years.

Recently, the Local Government Association (LGA) has also attacked private rents for being too high, reporting that one in seven tenants now spend more than half of their income on rent.

Calling on central Government to provide more support for the building of homes that families can afford, the LGA revealed that just 2% of homeowners spend the same proportion of their income on mortgages. 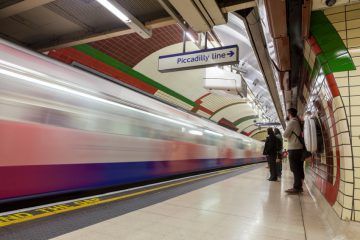 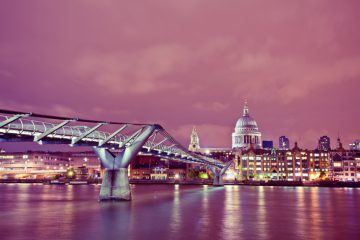 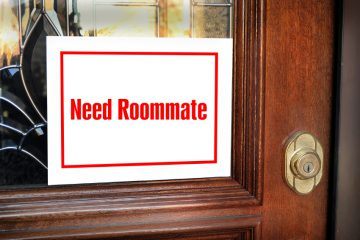 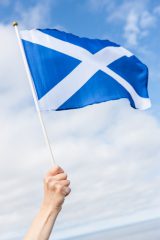