London Rentals on the Rise by £500 a Year

Tenants within London who rented in August, compared to July 2014, will have paid around £500 more per year.1 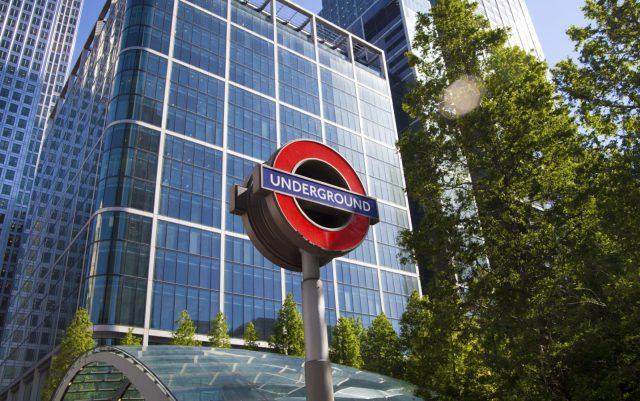 London Rentals on the Rise by £500 a Year

Greater London is still the most expensive place to rent in the UK, which does not look set to change in the future.

In June this year, average rents around the country surpassed £1,000 per month, and they have continued to grow. The average rent in Britain rose to £1,034 a month in August, an increase of £64 a month compared to last year. It is also a £5 rise per month in the last four weeks.1

Every region within the North of England has seen a drop in average rent during August, as the North East, Yorkshire and Humberside, and the North West have reported the highest monthly declines of 1.28%, 1.14%, and 1.13% correspondingly.

Despite this, rents in Scotland have continued to grow significantly. Average rents have stretched to £739 per month in August, a £61 rise (9.12%) on last year.1

The South East also saw average rents increasing, to £1,251 a month, a rise of 8.26% on the previous year. However, rents in East Anglia, and the South West have seen a small decrease of 0.18% and 0.38% per month respectively. Nevertheless, both regions have reported annual increases in average rents, by 6.17% and 4.79% compared to August 2013.1

Compare the difference between regions1:

Director of Move with Us, Robin King, says: “Average advertised rents in Greater London have continued to climb this month, increasing by £41 per month, and while this is good news for landlords, it is once again bad news for people looking to rent in the capital. A shortage of rental properties coupled with the ever-growing population in London means competition is fierce and the upward trend is showing no signs of changing.

“While Britain has seen a steady rise of its overall average advertised rental prices, the country continues to be divided with rent increases in the south balancing the declines in the north, with regions such as Wales, Yorkshire and Humberside, and the North East experiencing a fall in their monthly advertised rents.

“Surprisingly, East Anglia has seen a slight fall in advertised rents this month, bucking the upward trend it had been experiencing. However, the reduction is minor and as a key commuter route to the capital, it is unlikely that this area will see a prolonged fall in average advertised rents.”1

With the economy showing small signs of recovery, rent and house prices are starting to rise. This growth in the …

For renters, London is over 209% more expensive than the rest of the country, reveals research by Move with Us.1 …

With the economy showing small signs of recovery, rent and house prices are starting ...

For renters, London is over 209% more expensive than the rest of the country, reveals...