LCP reports that the impact of Brexit has been amplified around the world by the resignation of the Prime Minister, David Cameron.

While the property market will be hit by the uncertainty caused by these political and economic factors, LCP believes that the prime central London property market will experience a surge in activity. Playing such an important role in global financial markets, LCP claims that the capital’s housing sector will prove resilient to volatility.

Prior to Thursday’s EU referendum, LCP reported that sterling had already dropped to lows not seen since the global financial crisis, with some buyers enjoying discounts of up to £26,000 in the London property market. 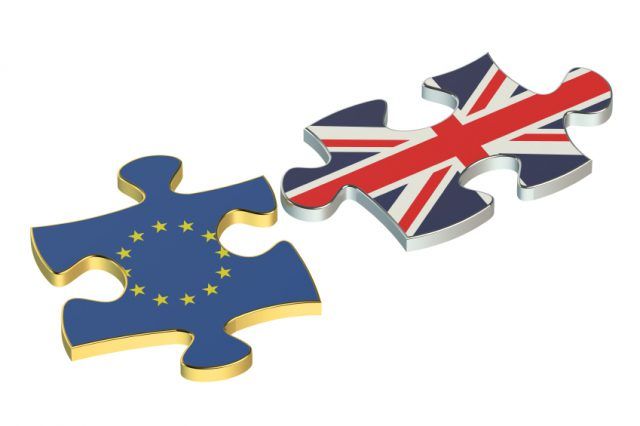 Friday brought the news that sterling had dropped by a further 10% and is expected to fall even more sharply in the short term. However, it is possible that the Bank of England will keep interest rate rises on hold. The Bank’s full statement following the Brexit can be found here: /bank-england-releases-statement-following-eu-referendum-result/

LCP even claims that interest rates could come down, which it believes could trigger a boom in the prime central London market, similar to that witnessed during the recession.

At present, however, markets are still reacting in shock to the news of the UK’s exit from the EU, which will undoubtedly cause a short-term downturn in the finance sector.

Despite this, LCP anticipates that the markets will recover over the two-year Brexit negotiation period, and London will continue to hold its position as a financial powerhouse.

LCP notes that international investors will continue to be attracted to prime central London’s reputation as an aspirational, cultural and educational centre. It claims that these factors will be unaffected by the Brexit, meaning that investors will still regard the market as lucrative.

Additionally, LCP points out that the EU has played only a limited role in attracting international capital to the London property market, with just 12% of buyers coming from Europe. It says that even if European buyers vacate the capital, there will be very little net effect on the market.

Instead, the firm predicts a surge of new buyers who have sat on the sidelines awaiting the EU referendum result.

In the first half of this year, prices in prime central London dropped significantly in the face of global issues – falling oil prices, uncertainty in China and tax hikes for buy-to-let landlords.

Factoring in the potential for an out vote, price growth in central London fell from its long-term annual average of 8.7% to 4.7%, while investors adopted a wait-and-see attitude. LCP expects that the market will now harden as investors re-enter the market.

Reflecting its predictions prior to the referendum, LCP now believes that international investors will capitalise on a weak sterling and competitively priced market. It insists that the Brexit creates an investment opportunity for new buyers.

The CEO of LCP, Naomi Heaton, explains: “Prime central London real estate is expected to benefit from a flight to quality and the security of blue-chip tangible assets, against a background of highly volatile financial markets.

“It is now likely that property prices in prime central London will increase. Whilst LCP had originally predicted that this would not occur until 2017, the signs are that the re-entry of investors into the market will be more rapid than originally expected.”