Is the London Property Market Running Out of Steam?

New research suggests that the London property market is finally running out of steam, after years of continuous house price growth.

According to data from property search engine Propcision, which provides figures for Rightmove, a third of homes in the wealthy borough of Kensington and Chelsea have had their asking prices cut by a third since coming onto the market.

Around 40% of properties listed for sale in Earl’s Court, a district within the borough, have had their prices reduced since coming onto the market.

Similarly, about 35% of homes up for sale in the prime central London hotspots of Chelsea and Knightsbridge have had their prices cut. 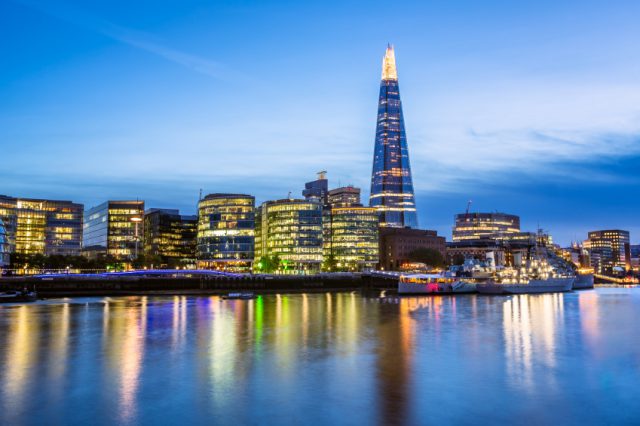 Is the London Property Market Running Out of Steam?

The average reduction is around 8% of the original asking price.

The postcode areas of W1, W2 and SW8 are the most likely spots for house price reductions.

However, the co-founder of Propcision, Michelle Ricci, believes this is more of a correction. She explains: “To make an analogy, it’s like throwing a ball into the air: at some point, the ball will stop moving upward and shift downward. In statistics, we call this a point of resistance.

“The upward trend prime central London enjoyed for the past few years has started to show signs of resistance. This is typically associated with the start of correction, although not necessarily a downward trend, as in the ball analogy.”

She continues: “We feel the data suggests asking prices are holding steady with levels seen in the past six months. However, that said, there are particular areas of vulnerability that may start to show demonstrable evidence of a downward trend, most notably new builds.”1

The Director of Chelsea-based estate agent Farrar, Nick Hubner, believes that house prices are being weighed down by Stamp Duty changes, falling foreign investment and the forthcoming EU referendum.

He says: “We have cut prices. The market has slowed since April 2014. It is down 10-15% and could drop further. The thing with Chelsea is that it is like a light switch, and things can go on or off instantly.”1

It is thought that recent changes to Stamp Duty for buy-to-let landlords and second home buyers, alongside the EU referendum, will bring prices and sales down in the coming months.

Separate research from property developer Arcadis shows that 35,000 prime London homes are due for construction over the next ten years. This is a 40% increase on 2014 levels, and will add almost 11,000 new properties to Kensington and Fulham alone.

With the downward trend set to continue in the capital, do you still see the London property market as a lucrative investment opportunity?