For renters, London is over 209% more expensive than the rest of the country, reveals research by Move with Us.1

After the stability seen in September, London saw average advertised rents increase by more than £32 in October. 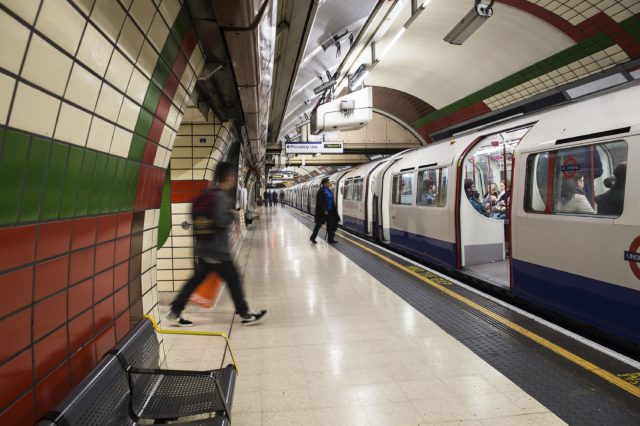 During the first half of the year, the South East and East Anglia also witnessed consistent rises in average rents. So much so, that these areas became beneficial and profitable alternatives for investors, rather than the London housing sector.

Average rents in these regions remain solid, at £1,145 and £889 correspondingly. However, the market seems to have steadied during the last half of the year, with slight declines of 0.13% and 0.6% respectively.1

Throughout October, rents rose around the country generally, strengthened by unexpected growth in regions that have recently seen stability or steady drops.

The result of this strength has been a 0.75% increase in the average advertised rent around the UK, as average rents were £975 at the end of October.1

In other parts, rent in the East Midlands, North East, and Wales saw rises at the end of the month, with average advertised rents growing by 4.31%, 4.19%, and 3.94% respectively.

Director of Move with Us, Robin King, says: “The surprise for October has been the sudden growth of approximately £25 in the average rents in the East Midlands, North East, and Wales.

“All three of these regions performed unimpressively over recent months and these unexpected peaks mean that the markets are expected to finish the year much closer to the advertised rents of October 2012, and in the case of the East Midlands, outperforming this level.