Local councils are cracking down on rogue landlords through illegal eviction prosecutions, after being criticised for not using powers they already have. 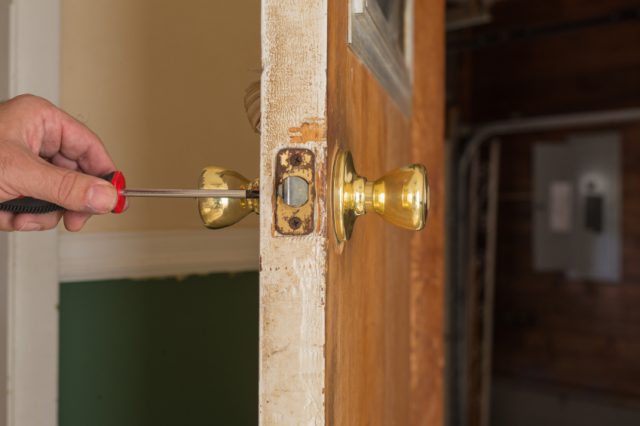 However, the LGA is calling for the legal process to be sped up, in order to bring more cases to court more quickly.

Two of the landlords in recent cases just avoided jail after they illegally evicted tenants out of their homes without following the correct procedure.

The most recent prosecutions include the following cases:

The Government recently announced plans for a £5m fund to help councils tackle rogue landlords. Additionally, the Housing and Planning Bill, which is currently going through Parliament, includes a proposal for maximum fines of £30,000.

However, it can take over a year to prosecute rogue landlords, causing many tenants financial and emotional difficulty. The LGA hopes this process will be accelerated. 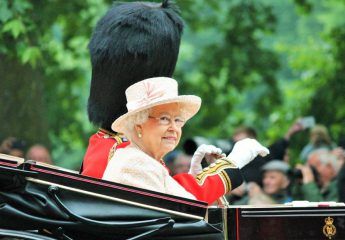