The Liberal Democrats have announced that homes worth between £2m and £2.5m would face an annual mansion tax of up to £2,000 if they come into power.

Nick Clegg revealed details of the mansion tax bands on Sunday and also explained that the party have cut back on how much the policy would raise, from £1.7 billion to £1 billion.

Initially, the Lib Dems proposed a 1% tax on all properties worth over £2m, but last year they said that a banded system would be used instead. 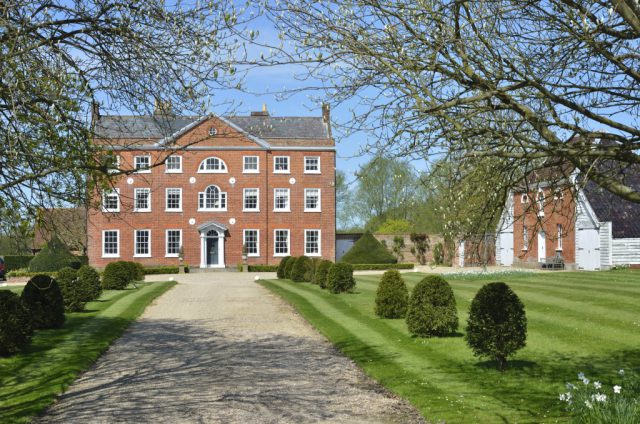 He claimed that the banded charges would be “much, much lower than some of the breathless predictions I have heard.”

Opponents state that the tax is unfair for those living in London and the South East, as these parts will be disproportionately affected due to high house prices.

Mr. Clegg defends the system, saying it is “in effect taking the same principle as you already have in the property tax system, Council Tax, and extending it in bands upwards.”

He added: “There is no rational reason why lots of people in lower value houses should pay property tax through the Council Tax system in bands, but people in much higher value properties should not.

“I think, you’ll certainly find as I explain that to people who are concerned about what this means, they will accept it’s not fair to have a property tax system which ends at around £700,000. It’s not fair for a family home in Lewisham pays the same property tax as an oligarch in a vast mansion.

“What we’re saying is we’ll extend the same fair banded approach up the value chain.”1

The Labour Party has also planned a mansion tax, which would involve properties between £2m and £3m paying £250 a month, or £3,000 a year. Labour are yet to detail higher bands.