A lettings complaint surge, recorded by the Property Redress Scheme (PRS) in 2016, comes as no surprise to the Association of Independent Inventory Clerks (AIIC)…

In August, the PRS published its annual report, which showed a 40% increase in complaints made last year compared to 2015. 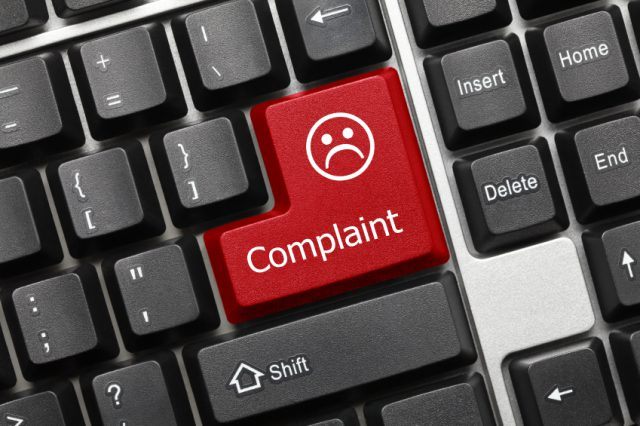 The organisation also revealed that either tenants (51%) or landlords (35%) made more than 85% of the complaints that it received.

Property management (29%), deposits (27%) and problems with rent (15%) were the most common complaints received by the redress scheme in 2016.

The AIIC notes that the complicated nature of the lettings process, alongside an increase in legislation, could be responsible for the lettings complaint surge.

According to the PRS, the overall rise in complaints is partly down to its membership growth, but also partly down to a heightened public awareness of the formal complaints procedure – a sentiment echoed by the AIIC.

The Joint Chair of the AIIC, Danny Zane, says: “Here at the AIIC, we were not surprised to see that the vast majority of complaints received by the PRS in 2016 were made either by landlords or tenants.

“Rental relationships can be complicated, and the more transient nature of the letting sector increases the scope for disharmony between tenants, landlords and letting agents.”

He adds: “In recent years, agents, landlords and even tenants have been required to jump through more legislative hoops, and so there is now more potential for things to go wrong and, put simply, more things to complain about.”

Deposit problems were one of the most common complaints made last year, and the AIIC says that, if more letting agents and landlords provided professionally compiled, independent inventories, then the number of complaints relating to deposits could be reduced.

We have created a comprehensive guide to help landlords put together a thorough inventory: /guide-compiling-good-inventory/

Emma Glencross, another Joint Chair of the AIIC, continues: “An impartial and professional inventory comprehensively details the condition and contents of the property at the start and end of the tenancy.

“They help to reduce disputes at the end of a tenancy, as landlords can make fair and legitimate deposit deductions, while showing tenants exactly what they are being charged for.”

Zane concludes: “That’s why we’re of the long-standing viewpoint that independent, professionally compiled inventories should be made compulsory by the Government.

“If all parties provided independently compiled, professional inventories to a uniform standard, then there would be fewer complaints relating to deposits.” 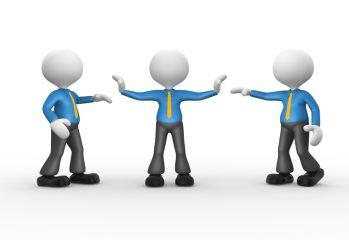 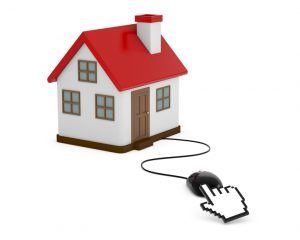 Effective use of technology and automation could help to reduce the number of consumer complaints against letting agents, according to …

Effective use of technology and automation could help to reduce the number of consume...