The Advertising Standards Agency (ASA) has issued a forceful message to letting agents regarding the fair treatment of all potential tenants.

According to the ASA, too many agents are hiding compulsory costs and fees from would-be renters in their advertising material. As a result, the UK’s advertising watchdog has ordered all fees to be publicly displayed. 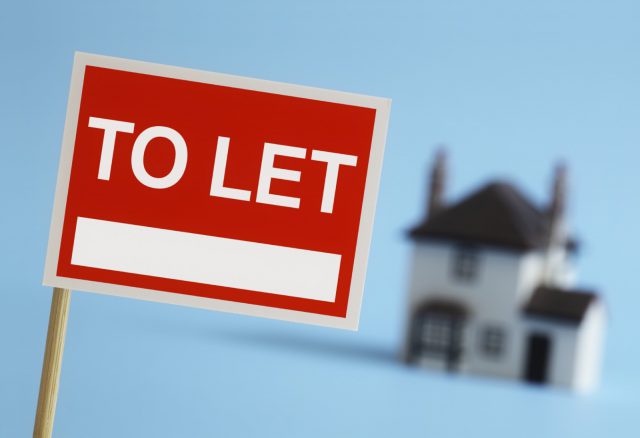 The move comes as the ASA recently ruled against estate agent Your Move for an advertisement placed on property website Rightmove. In this instance, Your Move was guilty of breaching advertising rules, by not including information stating that non-optional fees would be added to the indicated price.

Despite there being no change in legislation, the ASA are warning that advertisers now must ensure that all fees are made clear in the rental price. For fees that, on occasion, cannot be worked out in advance, agents must make sure that they include information stating that additional fees will be added. If possible, they should also include adequate information to the consumer, so that they can understand how additional charges will be calculated.

Chief Executive of the ASA, Gary Parker, said: “Hidden fees are not only unfair, they hit those who are struggling hardest.”

He claims that the ruling, “makes clear that letting agents need to get their houses in order and treat potential tenants fairly.”[1]

Stating that students and other young people were the worst affected, Parker said: “It is now our priority to make sure agents across the sector bring their advertising into line.”[1]

After being penalised, Your Move reacted by issuing the following statement: “We strongly believe in the principles of the Consumer Protection from Unfair Trading Regulations 2008, as demonstrated by the fact that we provide applicants with information at a stage prior to them making their decision to enter into a tenancy agreement – the timing of which compliments the Office of Fair Trading [OFT] guidance for estate agents, and that we have also actively engaged with the regulators, in particular the OFT.

“In view of the findings, however, we will of course be reviewing our approach, and in support of this look forward to the OFT introducing official guidance for the lettings market as soon as possible to ensure greater clarity on matters of this kind.”[1]

Just last month, the OFT called on the Government to think about new laws for letting agents, in order to improve the rights of landlords and tenants alike. One of the proposals put forward by the OFT was for letting agents to provide a full list of applicable charges before the tenant agrees on their contract.