A letting agent has been disqualified from acting as a company director for ten years after his agency in Hove collapsed. 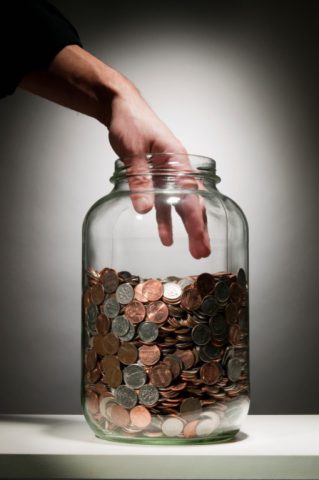 There is a known sum of £577,865 missing in tenancy deposits and rent payments.

Peter Leonard, 58, has been banned for “failing to make sure that tenant deposits and rent payments collected in by the company were properly protected.”1

The firm, Direct Residential Lettings, owes the sum, calculated by The Insolvency Service.

Leonard was the director of the agency until its sudden closure in May 2013. He will be prohibited from becoming involved in the promotion, formation or management of a company until 2025.

The Insolvency Service cannot account for transactions paid out of Direct Residential Lettings’ bank account totalling £501,393 between October 2012 and May 2013.

The Service says that Leonard did not safeguard tenant deposits and rent payments from as far back as April 2007. He is also guilty of misleading the National Approved Letting Scheme (NALS) by submitting false accounts from 2010 onwards.

Leonard was put under police bail on suspicion of fraud in June 2013 following the firm’s collapse. He was released from bail in March 2014 and Sussex Police confirmed that there would be no further action taken against him at that time.

A winding-up order was made against the company in September 2013.