Leeds Building Society has move to alter its mortgage criteria, in an attempt to encourage buy-to-let landlords to take on longer-term tenancies.

The lender has announced that it is to accept tenancy agreements for periods that suit both the landlord and the tenant, instead of stipulating a maximum timeframe. Previously, agreements were set at 12 months.

A number of leading lenders have said that they will advocate longer-term tenancies, but many will only go to a maximum of three years. Leeds Building Society will be amongst a small group with no set length of agreement.

Richard Fearon, Chief Commercial Officer at Leeds, said, ‘this is a good example of our strategy of supporting borrowers who are not well served by the market. By demonstrating flexibility and not imposing a maximum tenancy period we are helping to support out buy-to-let borrowers.’[1] 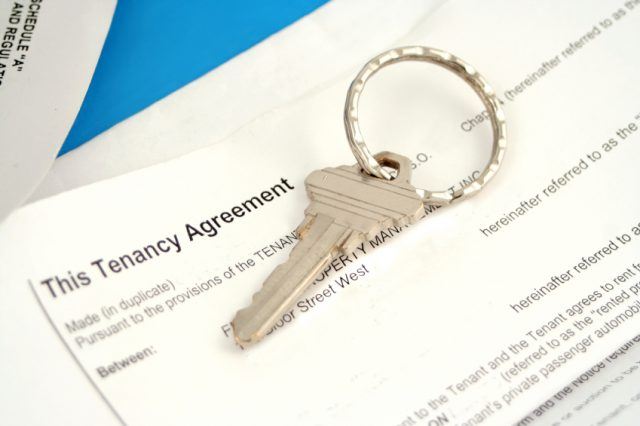 A recent report from Shelter has revealed that 70% of tenants in the private rental sector would prefer a tenancy agreement of between three and five years. Many tenants have voiced their concern over insecurities with shorter-term arrangements.

David Hollingworth of L & C Mortgages observed, ‘more people are renting for longer but often find that they have little security of tenure, with tenancies often offered only as a six-to-twelve month option. Leeds’ removal of the maximum tenancy period will help increase choice for landlords and their tenants, both of whom may prefer a longer-term tenancy agreement to be in place.’[1]