Thousands suffer from carbon monoxide poisoning every year, due to dangerous gas boilers, cookers, and fires. In many cases, the issues could be corrected through simple maintenance of appliances.

Frequently there are landlords who attempt to make cutbacks by not regularly having their gas appliances serviced. In an effort to promote the importance of safety in this area, GasSafe is endorsing Gas Safety Week, from 10th-17th September 2012. 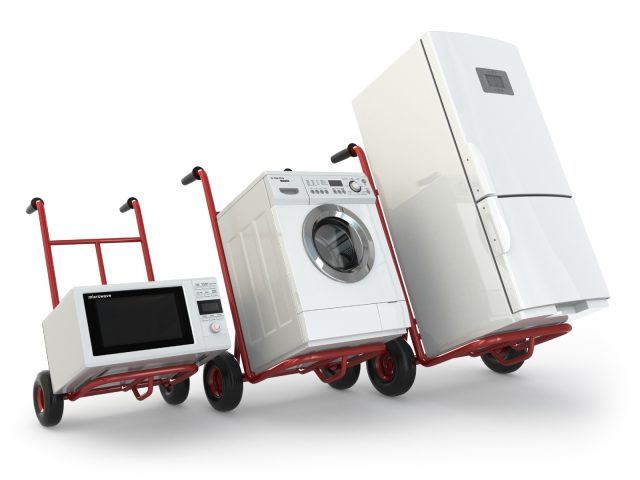 GasSafe is the authorised body that educates and approves qualified gas engineers.

A GasSafe spokesman says: “Badly fitted and poorly serviced appliances can cause gas leaks, fires, explosions as well as carbon monoxide poisoning. Using an illegal gas fitter can put lives at risk, only a GasSafe registered engineer should carry out gas work.”1

Magistrates in Sheffield heart that Waheed Ahmid and his wife Farhat Basharat rented out a house with numeral serious gas faults.

An engineer made the boiler, cooker, and gas fire in the lounge and dining room of the property inactive, as they were “immediately dangerous.”1 The house was also found to have traces of carbon monoxide fumes.

Another case saw landlord David MacDonald obliged to spend six months in prison, suspension for two years, 200 hours of community service, and costs of £8,211. A family had rented his flat and suffered carbon monoxide poisoning as a consequence of a faulty gas boiler that hadn’t been serviced in two years.

A Health and Safety Executive (HSE) inspector, Kevin Shorten, says: “Carbon monoxide can kill quickly without warning, and approximately 20 people die each year as a result of poisoning from gas appliances and flues that haven’t been properly installed, maintained, or that are poorly ventilated. Had a neighbour’s carbon monoxide alarm not sounded, the family could well be among that number.”1

This week is the 10th anniversary of Gas Safety Week. During September every year, the Gas Safe Register works to raise … 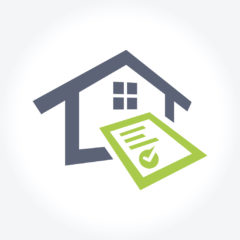 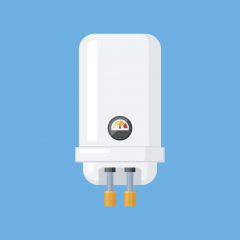 How to tell if you might have an unsafe gas appliance

As temperatures are dropping and the winter weather is now setting in, boiler repair specialist Boiler Guide is warning landlords … 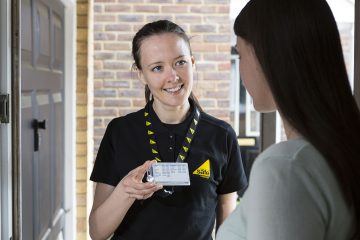 We’re Fighting for a Gas Safe Nation this Week

Gas safety should always be on the minds of landlords, but, this week in particular, we’re fighting for a gas …

How to tell if you might have an unsafe gas appliance

As temperatures are dropping and the winter weather is now setting in, boiler repair ...