A group of landlords in Bristol could take their council to the ombudsman over maladministration regarding a proposed selective licensing scheme.

Following the success of the Somerset Property Network this summer, a group of landlords met in Bristol to discuss the way forward on selective licensing issues last week.

On the eve of the Eastville and St George licensing application deadline, the buy-to-let landlords got together to discuss their collective belief that the process of the initial licensing consultation was careless and unnecessary.

Back in August, the Somerset Property Network was formed after a group of landlords teamed up to challenge North Somerset Council’s proposed selective licensing scheme for Weston-super-Mare.

The group threatened to take the council to judicial review if the plans went ahead. At the start of September, it was announced that the Somerset Property Network had overthrown the council’s proposals.

Although the deadline for judicial review has passed for the Eastville and St George scheme – it must be put in within three months of the scheme being approved – there is still the option of taking Bristol City Council to the ombudsman over maladministration.

This came to light after Bristol landlord Anne Pargeter told her story at last week’s meeting:

“I believe that the whole thing was a shambles from the very beginning; the statistics they’ve come out with, how the consultation said the areas of Eastville and St George are in the lowest 10% for deprivation, and yet their own stats on the Bristol Council website on multiple deprivation figures state that Eastville and St George are in the top 13th and 15th, and not in the lowest 10% at all.

“I looked at this and kept thinking there is something really, really wrong here, so when I got the cabinet meeting papers of how they had come to the decision of how they were going to approve this scheme for Eastville and St George, they used three points of evidence. I discussed this with Dave Collis [Bristol City Council’s Private Housing Licensing Manager] last week. 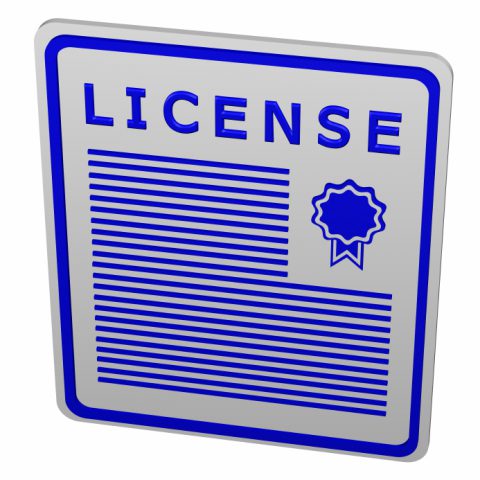 “Two, the 427 complaints. I don’t know whether you’ve read the consultation, but for the year 2014/15, 427 complaints were received by the council for Eastville and St George, and, according to the council, this cabinet report was 24% of the total complaints in Bristol. When I mentioned this to Mr. Collis, he said: ‘That’s not true, that’s not true at all.’ I said: ‘I’m sorry, I’ve got your cabinet report in front of me, and that’s what is actually written down here.’ Collis replied: ‘Oh, I better go and have a look at that.’ I thought, yes, you better had.

“Three, the survey. Then we got onto this survey. According to the council, they were really pleased because 2,248 completed the online survey; e.g. 1,000 of those were tenants, 356 landlords or agents, etc. 1,287 said they were experiencing poor management by their landlord, 1,347 said they’d experienced poor housing conditions, etc. I mean, it was a sob story, it really was! And I looked on there and thought, this is a Survey Monkey you know, come on, I mean, anyone is on Survey Monkey!

“I looked up Survey Monkey and I found that somebody had actually gone on this site and said: ‘Come on guys, only 81 tenants have responded to this survey, we need to get others on it.’ And people from outside the Bristol area were responding with things like: ‘F-ing landlords, etc.’ Which is where these 2,248 people came from.”

Pargeter continued: “I took a photograph of this website, as the consultation finished on November 3rd and started in the beginning of August, and this was posted on October 6th. So by October 6th, only 81 tenants in the area had responded to this survey, which made me suspicious of these 427 complaints, because that was in the same year.

“So I asked Mr. Collis: ‘Only 81 tenants have bothered to fill in this survey, so where are these 427 complaints anyway?’ – which I’ve asked for under the Freedom of Information Act, but they keep stalling for various things, sending me wrong bits of paper, etc. – And I thought, surely these 427 complaints would be first in the queue to fill in this survey to say what they think of their local landlord? But no! His reply was: ‘Oh, they’ve probably all moved on by now.’ And I thought, what, in the same year, 2014/15?

“So anyway, I believe all this information within the consultation is fraudulent and untrue, and I said to Mr. Collis: ‘You’ve actually used this survey to fund your evidence to bring this in. And all these statistics that you’ve given to me here, that you’ve published to the council and given to the Lord Mayor – who agreed with this – they are completely false, and you can’t prove that they aren’t.’ He didn’t have anything to say and just continued to mumble in a very confused fashion and went away!

“I have now set up a meeting with Councillor Paul Smith, the Cabinet Member for Homes, on October 21st, so let’s see how that goes.”

Tenant Referencing’s Paul Routledge, responded to Pargeter: “What Anne has here is for infinity and beyond. Landlords in Eastville and St George can’t overturn the selective licensing decision, because it’s gone past its judicial review date, but the law is still on these landlords’ side, if they can prove that the case was perfunctory; that there were lies, deceit, inadequacies and corruption within the initial consultation to get it through.

“All of these are the definition of maladministration. Maladministration is actually an easier route to go down than judicial review, because you can take it to the ombudsman. So all Anne needs to do is build a case as an individual, and then make the case to the ombudsman to get her £470 back. Once she’s successfully done that, the precedent will be set for the other 2,000-odd landlords in Eastville and St George to get their perfunctory licensing fee back.”

He explains the needlessness of the scheme: “Take Stapleton road as an example. The Government guidelines on selective licensing mean that they have to be able to prove that at the point of selectively licensing an area, it has to specifically have 20% of poor housing stock. Stapleton Road figures, as supplied by Bristol City Council, show us: Out of 1,100 private rental sector homes, 199 houses had serious health and safety issues – 199 versus 1,100 is 18.9% (Remember the Government target is 20%, so that is 1.1% under what they’re allowed to selectively license under Government guidelines. So, immediately, the figures they’ve quoted are perfunctory).

“Out of those 199 serious health and safety issues, eight landlords were prosecuted; not for poor housing conditions, but for not getting a license! Three landlords were prosecuted for not bringing private rental sector housing stock up to standard. There were 250 complaints to the benefit office for benefit fraud, anti-social behaviour and violence within the family. Sorry, but what do these have to do with private rental sector landlords?

“And this is why we need more landlords behind us to take this further with Bristol Council. So Bristol landlords haven’t lost anything yet.”

He continues: “Standing alone can become quite overwhelming, but the way forward is in numbers, proven by the North Somerset campaign this summer. Selective licensing is all about public control over private rented sector homes, and has been on the agenda for a long time. Due to the housing crisis and the selling off of council houses, local authorities have to house people, and the only way they can do it is through the private rental sector. Landlords, you are their stock, you are in their sights, your stock is their stock.

“Once they’ve finished selectively licensing this country as much as they possibly can, by stealth, they will then consider capping rents. Once that’s started, it’s the beginning of the end and they’ll have complete control over the private rental sector in this country.”

He insists: “Landlords in Eastville and St George areas need to join the Bristol Landlord Facebook group and start spreading the word about Anne’s findings. I will be attending the meeting with Councillor Smith in October, as I think we have a very strong case for maladministration – Watch this space, as they say!”

If you’re a Bristol landlord, join the fight on these issues. 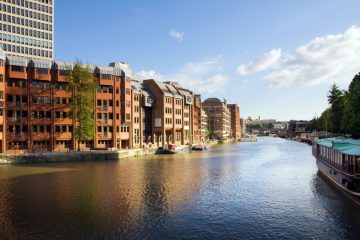 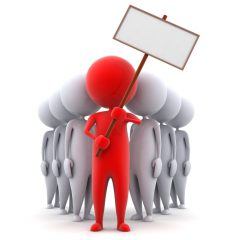 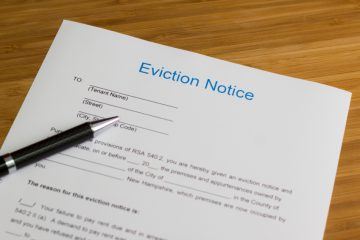 Tenant campaigners have made false allegations over a revenge eviction case, accordin...