The majority of landlords (71%) that use letting agents to manage their properties will continue to do so in the wake of the proposed tenant fee ban, according to a new study.

The research, by UKALA (the UK Association of Letting Agents), shows that eight in ten landlords (79%) think their letting agents will increase their fees as a result of the ban on charging tenants fees, as announced in the Chancellor’s Autumn Statement last year.

However, just 9% of landlords say they will part ways with their agent if their premiums rise. 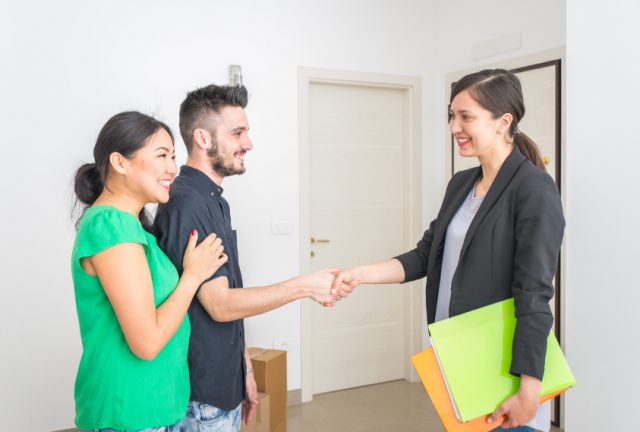 The fee ban has been criticised by UKALA, which argues that affordability in the private rental sector cannot be addressed by preventing agents from charging for legitimate business services, and that the costs will eventually be passed onto tenants in the long-term.

In response to a potential increase in agent fees following the ban, the landlords surveyed said:

The findings contrast with other research from UKALA, which shows that almost half of landlords (47%) would forego the services of their letting agent if their profits drop following the forthcoming changes to landlord taxes.

Both studies were undertaken by UKALA in conjunction with the National Landlords Association (NLA), in order to better understand the impact that recent Government policy decisions will have on the professional lettings sector.

The Executive Director of UKALA, Richard Price, says: “UKALA agents strive to provide a premium service which represents excellent value for money, but the ban on tenant fees could leave hundreds of professional businesses with no other option than to increase fees for their landlord clients.

“This research is reassuring for agents in some ways, as it shows the majority of landlords will retain their services even if they have to pay more, which is testament to the essential role that agents play.”

He adds: “However, one in ten landlords say they will turn their back on their agents if fees are passed on, and our previous research shows that a significant number will do the same if the impending tax changes take hold and erode their profits.

“It leaves a tricky path ahead to navigate for agents, as they’ll need to balance out the need to cover their costs in the wake of a ban on tenant fees, without alienating their primary customers and source of income.”

Landlords, would you be discouraged from using your letting agent if the fee ban is introduced? 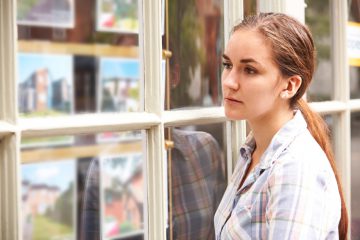