Demand for rental accommodation has vastly increased during the past five years. Escalating deposit prices for homes, coupled with the recent financial uncertainty have led to a spike in demand for rental housing, with prospective homeowners priced out of the market.

This in turn has led to a rise in rent prices from landlords cashing in on the additional demand for homes. A survey from SpareRoom indicates that 42% of landlords plan to raise rents in 2014, with 26% planning to increase rents by 3%, higher than the rate of inflation.[1]

A spokesperson for SpareRoom described the findings as, “unwelcome news for the thousands of people who are trapped renting long term because they can’t afford to climb onto the property ladder.”[1]

The findings also showed that on average, rent for a double room in rental accommodation with bills increased by 4.5% in the final quarter of 2013, in comparison to the previous year. Rent is now an average £507 per month as opposed to £485 per month in 2012.[1] 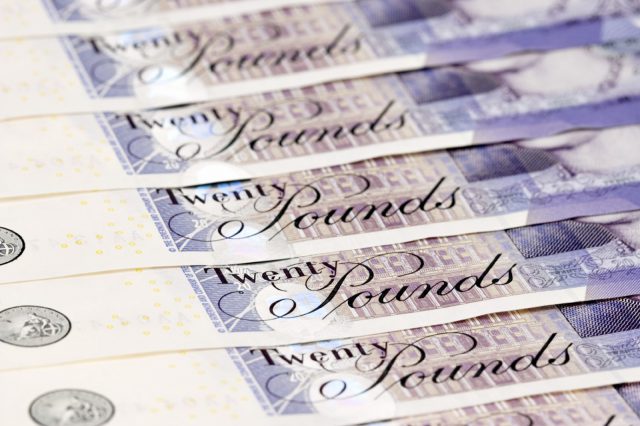 In more welcome news, 58% of landlords said that they had no plans to increase rents in 2014, with their priorities building up long lasting relationships with good tenants.[1]

Director of SpareRoom Matt Hutchinson welcomed the news that “the majority of landlords would rather keep good, reliable tenants than make a few hundred pounds extra profit a year.”[1]

He went on to warn landlords thinking of increasing rates by more than the rate of inflation, stating that they “risk attracting tenants who could struggle to pay their rent on time, or, even worse, risk void periods with no tenants and no rental income at all.”[1]

Hutchinson also offered advice to tenants, saying that they should “not just accept an increase” but instead “use it as an opportunity to talk to your landlord and get some improvements carried out in return.”[1]

He also said that tenants should be vigilant and know their rights. Mr Hutchinson said, “tenants on fixed-term tenancy contracts could be protected from rent rises as landlords aren’t usually allowed to increase rents until the term ends, unless there’s a clause in the agreement saying the rent can be increased.”[1]