Estimates from The Joseph Rowntree Foundation have predicted a bleak future for young, would-be homeowners.

Their calculations estimate a staggering 1.5 million further 18-30 year olds will be unable to afford their own property within the next 8 years, saturating the rental market as a result.[1]

Predictions suggest that homelessness for people under the age of 25 will increase to around 81,000. Worryingly, The Joseph Rowntree Foundation also suggests that 500,000 young people could be forced into living with their parents into their 30s.[1]

The Foundation is urging action to be taken in order to improve the rental market, or risk up to 400,000 people being excluded completely.[1]

Taking international examples as their guide, Joseph Rowntree has called on more financial incentives to be offered to assist the rental market. Landlords offering cut-price rates and longer term tenancy rates are just two proposals that the foundation believe will encourage the rental market. 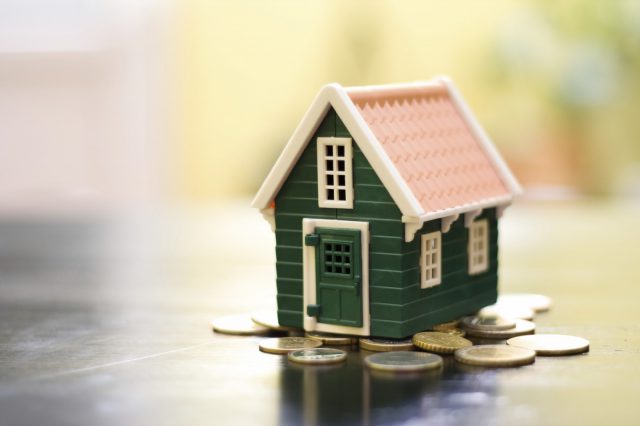 In order for this to be achieved, Clapham believes: “We need strong political leadership that is willing to work with both landlords and tenants to make it more affordable and stronger for generation rent.” He claims: “Young people are at a double disadvantage,” stating that “it takes longer to raise enough for a deposit and their wages are generally lower.”[1]

Clapham went on to underline the problem, stating: “There are simply not enough homes and those we do have cost too much to rent or buy.”

He also warns: “While more housing would help address this, it may not come quick enough for young people forced into renting in eight years time.”[1]

Programme manager of The Joseph Rowntree Foundation, Kathleen Kelly, stated that for the forseeable future “renting is likely to be the only game in town and young people are facing fierce competition to secure a home.” She warns that urgent action is needed to “avoid turning a housing crisis into a homelessness disaster.”[1]

There have been recent calls from church leaders for more ethical letting agents to b...