Buy-to-let landlords have until 23rd June 2015 to register with a Government-approved deposit scheme or face a penalty.

Thousands of investors will risk a £3,600 fine unless they protect their tenants’ deposits in the next two months.

The Government is offering a 90-day amnesty period for landlords who have not yet put their tenants’ deposits into an approved scheme.

The fines for not registering are unlimited and will be calculated at three times the initial deposit. The average amount paid by tenants upon moving into a property is £1,200.1

It is estimated that one in three of the 1.5m private landlords in England and Wales have not yet registered with a deposit protection scheme, despite legislation being brought in in 2007.

However, not all of these landlords will need to register, as university lets and licence agreements are excluded. A license agreement is different to a tenancy and includes lodgers.

Any investors with an assured shorthold tenancy (AST) must register with one of the three Government-approved services. Scottish landlords are not covered by the legislation.

Without even considering the fines, landlords who do not register will hold no power in regard to a tenant leaving at the end of an agreement. If a dispute arises, landlords will be seen to have failed their responsibilities. 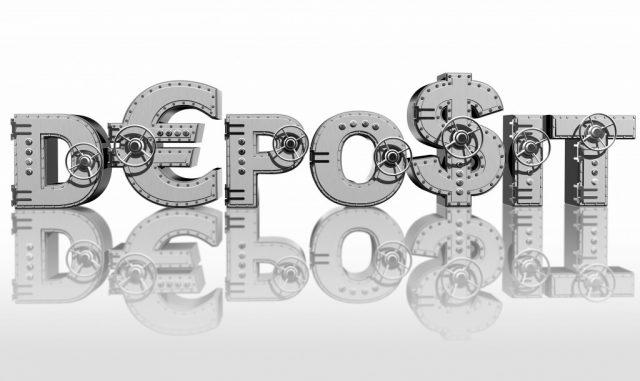 Emma Humphreys, from Charles Russell Speechly solicitors says that the landlords most likely to be caught are those who have had the same tenants for several years.

She explains: “These landlords may not use a letting agent, which would notify them of the need to register deposits, and may not have been keeping an eye out for the regulations when they were introduced in 2007.

“Of course, there is no excuse for new landlords not complying with the law. But many long-term buy-to-lets where the tenant and landlord have a good relationship may not realise they need to register with a scheme.”1

These landlords may not know that they need to register the deposit or have taken one at all.

The deposit protection legislation was introduced eight years ago to mediate disputes at the end of a tenancy.

When the legislation was launched in April 2007, it was not determined if landlords with existing tenants would need to register, but a later court ruling confirmed that all tenants should have their deposits protected.

In 2013, a court case ruled that a tenant who moved in before the law came into effect could not be forced to move out at the end of the tenancy because the landlord had not protected the deposit.

The amnesty period, which started on 26th March under the Deregulation Act, will simplify the “muddied” duties of landlords, thinks the National Landlords Association’s (NLA) Richard Lambert.

He says: “There are now a large number of deposits that need protecting despite not previously needing to be, and it’s likely that many landlords won’t even be aware of what they need to do.

“Landlords who still hold a deposit should protect it if they haven’t already done so, which will ensure that you can legally regain possession of a property [if you need to].”1

Who needs to register?

Most buy-to-let properties have an AST, which means that the landlord must register the deposit. There are some exemptions, for example, university halls or a lodger living in the landlord’s home.

After taking a deposit, landlords have 30 days to register with the Deposit Protection Service (DPS), mydeposits, or the Tenancy Deposit Scheme (TDS).

If a dispute arises between landlord and tenant, the deposit will be protected until the problem is solved. 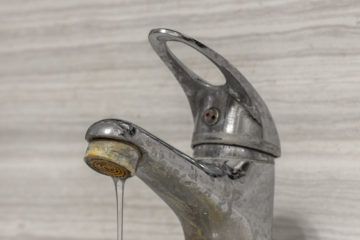 A section of carpet, a fully functioning mobile phone and bathroom taps are among the more unusual items that The … 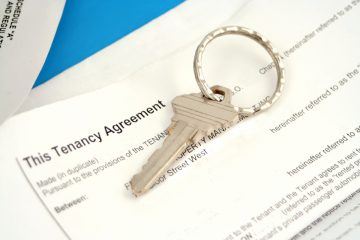 “There’s no magic formula for avoiding tenancy deposit disputes,” says My Deposits’ Simon Lacey. However, there are steps that you … 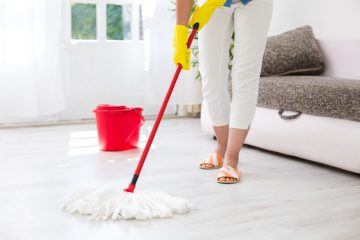 A video has been launched to help tenants avoid tenancy deposit disputes over cleaning when they leave their rental property. … 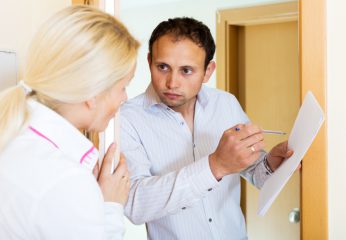 The Good Landlord and the Rogue Tenant

One landlord has written into The Guardian after dealing with a rogue tenant. The newspaper’s expert resolves their query. The … 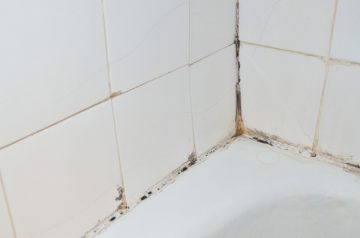 Students are some of the most likely tenants to lose part of their deposits at the end of their tenancy, …

A section of carpet, a fully functioning mobile phone and bathroom taps are among the...

A video has been launched to help tenants avoid tenancy deposit disputes over cleanin...