An interesting new report has revealed that a record number of buy-to-let landlords are converting their properties into HMOs. This is a direct result of the tax changes coming into force from April and has seen landlords try to increase their rental income.

Roma Finance said that they funded more conversion cases of this type during 2016 than in any other year.

The firm said that the rise in HMO conversions is due to the potential increase of yields from the larger property. In addition, they present a larger opportunity to rent more rooms out to tenants in towns and cities, particularly in areas with a large student and young professional population.

Despite this, the turnover of tenants in is usually higher in HMOs, while they normally require more work than single buy-to-let properties. 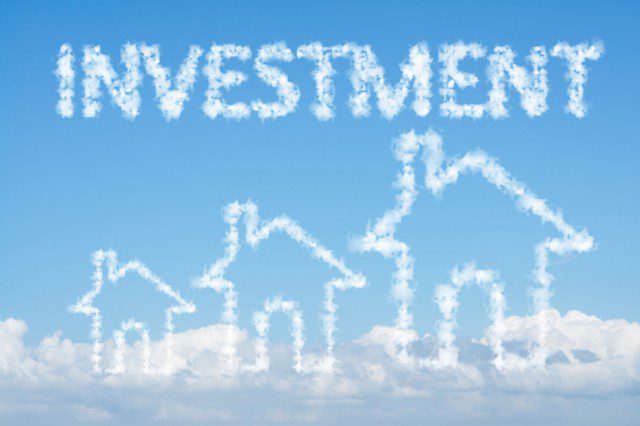 Scott Marshall, managing director of Roma Finance, observed: ‘Recent Government policy has put the spotlight on the buy to let market and landlords have acted quickly to mitigate any negative effects on their income. Many want to retain property but maximise income and we have worked with many landlords to fund conversions to HMOs. One landlord we worked with calculated that in one of their properties they could rent out five rooms, vastly increasing income and yield, for just a £30,000 conversion cost. The increased rental income would cover the cost of the loan over twelve months. In this case it made a lot of sense to carry out the conversion.’[1]

‘Converting a single occupancy buy to let to HMO is one option for landlords and we have a number of cases already in the pipeline which will be funded in the coming weeks,’ he added.[1]