Landlords are moving towards short-term fixed rate mortgages, in which costs stay low, and estimated increases in bank rate are put aside. 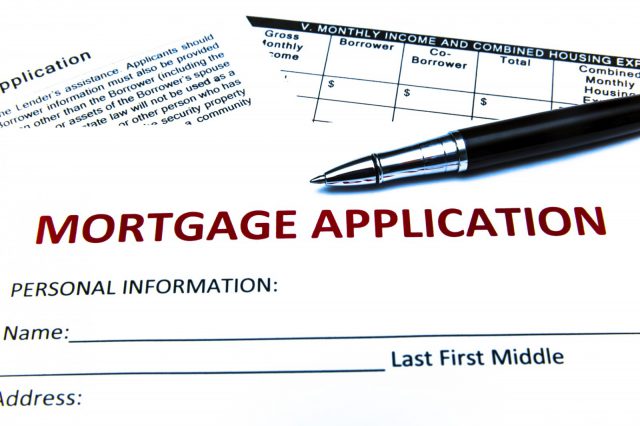 Specialist mortgage broker Mortgages for Business conducted a study, Property Investment Survey, which found that in the last quarter (Q4) of 2014, the number of investors choosing two-year fixed rates had doubled since the beginning of the year. The figure is now 23%, from 12% in Q1 2014.1

However, there was a drop in the amount of landlords preferring long-term fixed rates. In a notable difference, less are now fixing their mortgage repayments for three years than those picking a two-year deal. Only 15% favour three-year fixed rates, down from 21%.1

Those looking for five-year fixes have declined less drastically, from more than a third (34%) in Q1 2014, to 31%. Additionally, just 8% would go for a ten-year fixed rate, down from one in ten.1

Managing Director of Mortgages for Business, David Whittaker, says: “Tempted by cheap rates, landlords are deciding to take their chances with a shorter term deal.

“It’s true that these ultra-competitive mortgage rates will probably continue for some time, as the financial world increasingly predicts virtually zero inflation in the UK and Eurozone, plus a cooling rate of economic growth. That doesn’t mean there’s no room for caution.

“Even in such an exceptional situation, rates are still expected to rise in due time. However, landlords now seem willing to take the chance that won’t happen for at least a couple of years.

“However, we maintain our recommendation to fix for longer, particularly where the pricing difference between three and five year fixed rates is narrow.”1