Private landlords are most discouraged from investing further in the buy-to-let sector by forthcoming mortgage interest tax relief changes, according to a survey for SellingUp.com.

With a host of new and proposed laws and tax changes hitting landlords recently, many groups have spoken out against the Government, claiming that it is trying to discourage landlords from investing in property in order to raise revenue and stimulate first time buyers.

SellingUp.com identified the major policies involved in the Government’s clampdown on landlords and asked investors which, if any, were the most likely to put them off buying new properties.

The majority of landlords (65%) said that the forthcoming changes to mortgage interest tax relief will discourage them from investing, with the recent Stamp Duty surcharge coming in second, with 56% of landlords.

Behind is the removal of the 10% Wear and Tear Allowance, at 20%, followed by rent control plans, at 8%, and February’s Right to Rent legislation, at 5%.

However, please note that respondents were able to choose more than one answer.

SellingUp.com also found that the majority of landlords surveyed owned multiple properties, with 60% owning between two and nine properties, while 29% hold more than ten. The remaining 11% own just one property. These figures contrast to recent research, which suggests that most landlords manage their investments part-time and own just one rental property: /majority-landlords-part-timers-just-one-property/

The policies that the landlords were asked about were:

Section 24 of the Finance Act 2015 will phase out the tax relief on mortgage interest for landlords to the basic rate of tax. The law is due to come into force from April 2017. The Government has provided a guide for landlords on how the change will affect them: /government-guide-tax-relief-changes-residential-landlords/

As of 1st April 2016, those buying an additional property, either a buy-to-let investment or second home, are charged an extra 3% in Stamp Duty. We have a guide on how the tax hike is calculated: /landlords-guide-3-stamp-duty-surcharge/

The automatic 10% Wear and Tear Allowance for landlords was abolished in April 2016. Now, landlords can only claim for actual expenditure.

As of February 2016, landlords are legally obliged to conduct immigration status checks on all prospective tenants. If they do not comply with the law, they could face fines of up to £3,000.

During the London mayoral election race, Sadiq Khan pledged to fight for rent controls in the capital. However, since he has been elected, he seems to have gone quiet on the topic. Recently, the Residential Landlords Association (RLA) claimed that rent caps would spell disaster for tenants: /rent-controls-spell-disaster-tenants/

Landlords, which new/recent policy is likely to discourage you from investing further in the sector? 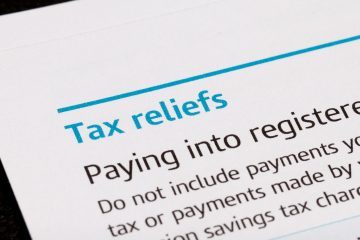 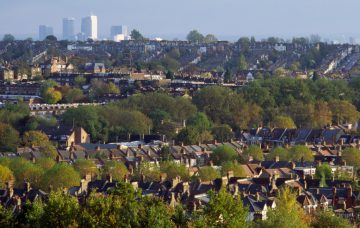 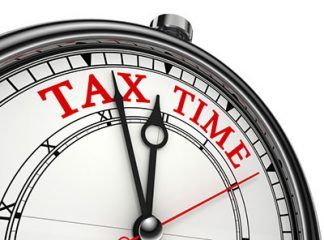