Buy-to-let landlords are being warned to consider the effects of mortgage interest tax relief changes for residential property, which will be introduced in April 2017.

London chartered accountants, Blick Rothenberg LLP believe that some landlords could be in for costly tax consequences if they don’t pay attention to the changes now.

The tax relief changes were announced in last year’s summer Budget, although the Government has only recently released its guidance on the new rules.

The 3% Stamp Duty surcharge for landlords, which was introduced in April this year, has dominated discussion within the sector over recent months. However, the firm insists that the forthcoming tax relief changes are more of a concern for buy-to-let investors. 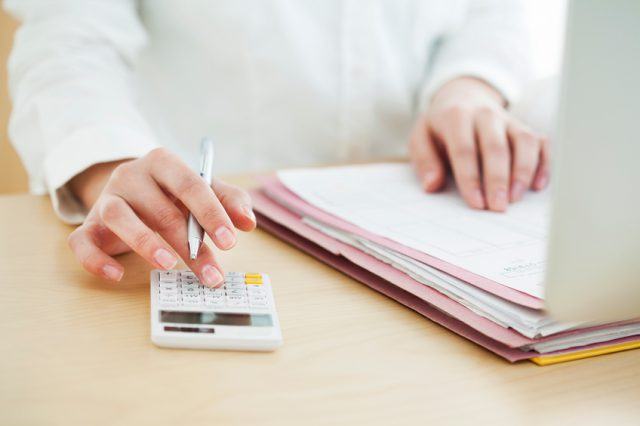 The measure will restrict the amount of interest that a buy-to-let landlord can deduct to calculate their income tax liability. The reduction will be phased in over four years from April 2017, with interest restricted by 25% each year until it takes full effect in April 2020.

A partner at Blick Rothenberg, Nimesh Shah, states: “Investors in residential property need to be aware of this marked new change and need to start planning for their portfolios now.

“Whilst the additional 3% Stamp Duty has created the most anxiety amongst buy-to-let investors, the restriction to interest relief may have been overlooked, but this is likely to have a greater longer-term effect after tax returns.”

The recent guidance from the Government on the changes includes some worked examples to illustrate how landlords will be affected.

Shah comments: “HMRC say in their latest guidance that ‘all residential landlords with finance costs will be affected, but only some will pay more tax’. The statement is quite misleading, as the changes could have quite a far-reaching effect, which most buy-to-let landlords will not appreciate.

“A number of individuals have picked up a buy-to-let property in recent years, whether that is an investment property to supplement earnings, a second home which is occasionally rented out, or a property which they have inherited and decided to let out.

“It is wrong for HMRC to say ‘only some will pay more tax’, as entitlement to child benefit, personal allowance and the pension annual allowance will all be affected indirectly through how this new measure operates in practice. It would also not be an unreasonable assumption to say that the majority of buy-to-let landlords will be higher or additional rate taxpayers and they will be affected without question. This change will capture a large proportion of the buy-to-let landlord population.”

When the change was announced in the summer Budget, it was described as a restriction to interest relief to the 20% basic rate. However, the actual mechanism of how the reduction works has a wider impact.

“Whilst this may sound like what the Government intended the measure to achieve, the fact the interest is completely disallowed means the individual will have higher overall taxable income.

“This could push an individual into a higher rate of income tax (40/45%), start to reduce their personal allowance (if their income now starts to exceed £100,000), affect their entitlement to child benefit and restrict the amount on which they can claim tax relief for pensions.”

The following two examples highlight some of the issues:

Susan is retired and owns a number of residential buy-to-let properties. Her only source of income is the rents from her residential property portfolio, which total £60,000 per annum. She has mortgages on the properties and she pays annual interest of £25,000. Therefore, her net profit before tax is £35,000.

Susan’s income tax position and net profit after tax over the next five years are as follows:

Although Susan could be excused for believing that she is not affected by the change, as her net income after deducting the personal allowance is within the 20% tax rate, the table shows that Susan’s tax bill increases by £3,500 (over 70%) when the restriction takes full effect in April 2020. This is due to the way the restriction operates, which pushes Susan into the 40% rate of income tax. Her overall effective rate of income tax rises by almost 10% because of the changes.

Peter is employed and earns £80,000 in salary and bonuses per annum. As well as his employment income, Peter owns a buy-to-let residential property from which he receives £40,000 a year. Peter has a mortgage on the property and pays £25,000 interest per annum, so that his net rental profit before tax is £15,000.

His income tax position and net profit after tax over the next five years are as follows:

The above examples are just two ways that the measures have a wider effect than simply restricting the tax relief on mortgage interest costs.

Buy-to-let landlords must urgently review their portfolios and mortgages, and calculate the exact impact on their businesses after tax returns. Some may decide that buy-to-let is no longer a viable investment option…