There is unease over the potential responsibilities stated in the Immigration Bill for landlords, according to the Association of Residential Letting Agents (ARLA).

The recent Immigration Bill plans to make landlords responsible for checking the immigration status of potential tenants. ARLA’s research reveals that more than half (55.2%) of landlords do not feel confident conducting the checks, and one in five (21.8%) were not sure if they would be able to make the checks. Just 22.9% said that they would feel confidence in their ability in making the checks.1

These worries appear, despite the majority of landlords being extremely experienced, and having long-term investments in the market. Within ARLA’s most recent report, they found that the average landlord is now 54-years-old, and owns an average of around nine properties (8.7). This is the highest number since 2004, when comparative ARLA records started.1

Landlords are also found to be keeping their assets for a record length of time. The average landlord believes that the life expectancy of their investment is 19.9 years, longer that the 2012 peak of 19.8.1

Managing Director of ARLA, Ian Potter, says: “Checking the immigration status of prospective tenants is a sensitive and potentially lengthy task. It’s perhaps not surprising that even experienced landlords are concerned about exercising these new duties.

“While landlords recognise a degree of responsibility for this issue, the sheer variety of documentation alone adds a new layer of complexity to the whole process. It is essential that landlords collaborate with the Government where possible to ensure the final Immigration Bill is workable when passed.

“Our research shows the majority of landlords have invested for the long haul, and are therefore well aware of their existing responsibilities. However, I would urge anyone who is seeking expert advice on a new tenancy, is re-letting a property, or is entering the sector for the first time to consult with an ARLA agent.

“All ARLA licensed agents must adhere to a strict code of conduct, as well as offering client money protection and redress schemes, which protect all involved parties if things should go wrong.”1 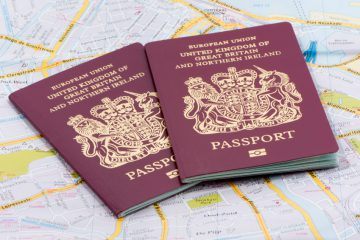 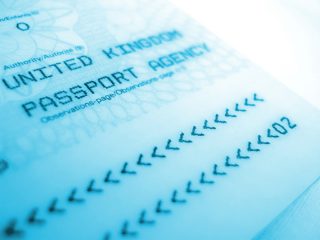