Landlords and their letting agents must be careful when claiming tenancy deposit deductions if they cannot prove what they’re claiming for, warns the Association of Independent Inventory Clerks (AIIC). 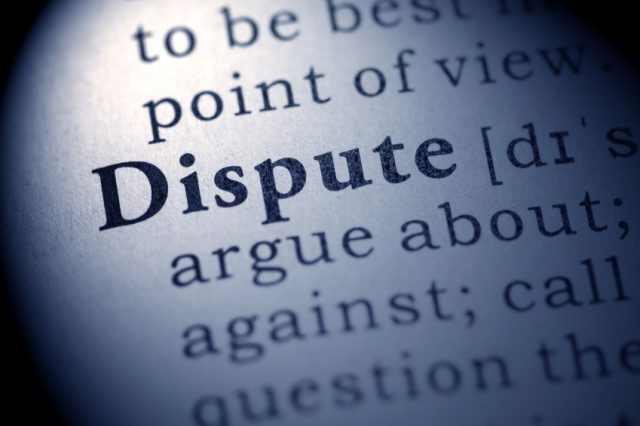 The organisation’s warning arrives following a recent court case in Bristol, in which a group of tenants claimed back over £750 in tenancy deposit deductions taken by their letting agent.

Six students from the University of Bristol took letting agent Digs to court after the firm, acting on behalf of a landlord, informed the tenants that £756 would be deducted from their deposit.

The agent claimed that the tenancy deposit deductions were for cleaning and a full repaint of the property.

One of the tenants, Ed Straw, disputed the tenancy deposit deductions and took Digs to court, using photographic evidence to support the case.

Digs was subsequently ordered to repay the charges in full, plus interest and court costs.

The Chair of the AIIC, Patricia Barber, comments on the case: “It’s clear from this instance that tenants are becoming increasingly savvy and persistent – they won’t put up with deposit deductions that they feel are unjust.

“Although it is only a minority, those agents and landlords who do charge for things they can’t prove should think twice about this practice. Alongside being immoral, it could cause financial and reputational damage to a business.”

The AIIC highlights the tenant’s use of photographic evidence to prove that the property was cleaner by the end of the tenancy than it was at the start, and that a full repaint had not taken place.

“This is why independently compiled inventories are so important for landlords, agents and tenants,” insists Barber. “Photo inventories allow all parties to make a fair comparison of the property’s contents and condition at the beginning and end of the tenancy.”

She adds: “If the offending letting agency had provided a detailed inventory to back up their deductions, it’s highly likely this case would not have gone to court.”

A comprehensively and independently compiled inventory reduces the risk of a tenancy deposit dispute, and can provide peace of mind for both parties.

This guide explains how to create a thorough and professional inventory: /guide-compiling-good-inventory/ 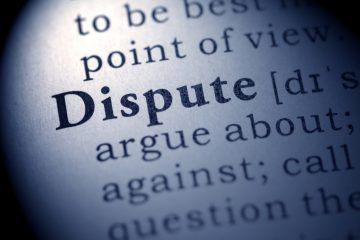 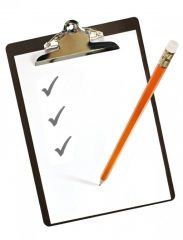 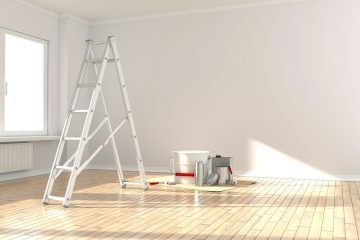 The Property Ombudsman scheme has today released its most recent annual figures, which show a rise in the number of …

Higher deposits for private tenants are reinforcing the need for good inventories, in...