Landlords, BBC One Needs You to Join Show! 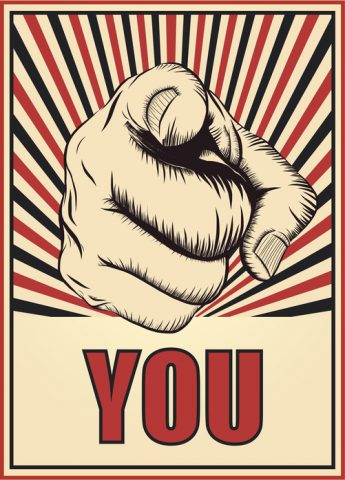 Landlords, BBC One Needs You to Join Show!

We’re sure that many of you will have seen or at least heard of the BBC’s popular The Week the Landlords Moved In, a programme that shows what happens when landlords step into their tenants’ shoes. Now, you’re being given the opportunity to get involved!

Boundless Productions, which makes the hit show for BBC One, is looking for successful landlords to feature in the documentary series.

The life-swap style series, which first aired on BBC One on Wednesday 28th June 2017 at 9pm, challenges successful landlords to move into their tenants’ properties for one week.

In a time when the country’s private rental sector is expanding rapidly, the show is an opportunity to explore and reflect on how housing is changing, and what benefits and challenges come with that – for both landlords and their tenants.

If you’re a successful landlord, you can get involved and feature on the programme yourself! To find out more and get more information, contact Sally from Boundless Productions at: sally.ainsworth@boundlessproductions.tv or call: 0207 691 6202.

To get a taster of what you may be in for, catch up with the current episodes on the BBC iPlayer here: http://www.bbc.co.uk/iplayer/episodes/b08wzwhq

In the first episode, father and son landlords were surprised to find the tenant hadn’t informed them of mould and broken appliances in the property. After a week of living in a freezing flat, they also discovered that the heating bills were too expensive for the tenant to afford, causing the mould to grow. In a positive ending, the landlords renovated the flat and offered to help the tenant pay her heating bills in the future.

The second airing uncovered a surprise for the tenant, who found that he had been paying his neighbour’s bills for several years. The landlord made sure to resolve the issue and offered his tenant £100 as a gesture of goodwill until the problem was sorted.

The Association of Independent Inventory Clerks has said that the programme is serving as a real eye-opener for the industry, highlighting the lack of communication between landlords, their management companies and tenants.

Do you fancy swapping lives with your tenants? Get involved and join the winning show!