A review on selective licensing for rented housing was released yesterday, proposing a national register for landlords.

The Government commissioned an inquiry into selective licensing last year, which was overseen by a working group made up of local government and industry representatives.

However, Conservative ministers have voiced their opposition to plans for a national register, with Minister for the Private Rental Sector (PRS) Heather Wheeler stating last year: “The Government does not support a mandatory register of private landlords.

“The majority of landlords provide decent and wellmanaged accommodation and requiring those landlords to sign up to a national register would introduce an unnecessary and costly additional layer of bureaucracy.”

The Residential Landlords Association (RLA) is also against the idea, believing that it could end up harming those it’s designed to help.

John Stewart, Policy Manager for the RLA, has said: “Ministers have repeatedly made clear that a national register of landlords would become an unnecessary and costly additional layer of bureaucracy.

“We agree. All it would become is a list of good landlords which brings us no closer to finding the crooks that operate under the radar.”

The RLA highlights that licensing schemes offer no guarantee when it comes to the quality of homes.

Mr Stewart also commented: “Selective licensing has become a replacement for lost central government funding and provides no assurances to tenants about the quality of accommodation.

“Properties do not need to be inspected before a landlord is given a licence and the RLA has found that many councils are charging eye-watering sums of money for almost nothing in return.

“Local authorities need the will and the resources to put real effort into finding the criminal landlords who never come forward to make themselves known.

“That means using a range of information they can already access including council tax returns, information on tenancy deposits and benefit data to root out the minority of landlords who bring the sector into disrepute.”

You can read the Government’s report on selective licensing here: https://www.gov.uk/government/publications/selective-licensing-review 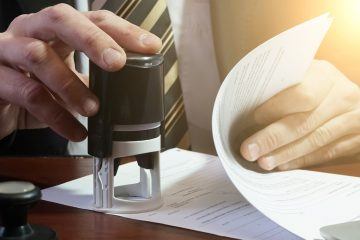 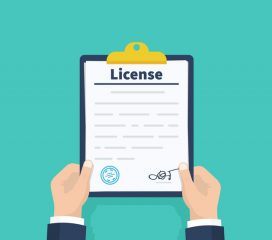 The revenue raised from landlord licensing schemes across the country could improve housing standards in the private rental sector, if …

Landlords in Slough, Berkshire will soon need to obtain a licence to let properties w...