A buy-to-let landlord has been told to pay just over £2,800, after pleading guilty to a sinister charge of: ‘harassing an occupier to give up the occupation of their premises.’

Mr Nathan Shipley changed the locks to his rental property in order to prevent the tenant, who did not pay their rent, from gaining access to the property.

In addition, Mr Shipley tried to remove the doors and windows in order to prevent anybody else from residing at the property.

North Staffordshire Justice Centre was told that Mr Shipley took the law into his own hands, claiming he had been left thousands of pounds out of pocket after his tenants didn’t pay their rent.

Prosecutor Ashleigh Pennell stated: ‘The defendant changed the locks to the front door of the property with no court order in place. The defendant attempted to remove windows and doors to stop the future occupation of the property. Mr Shipley was not concerned with prosecution as his tenant was in rent arrears.’[1] 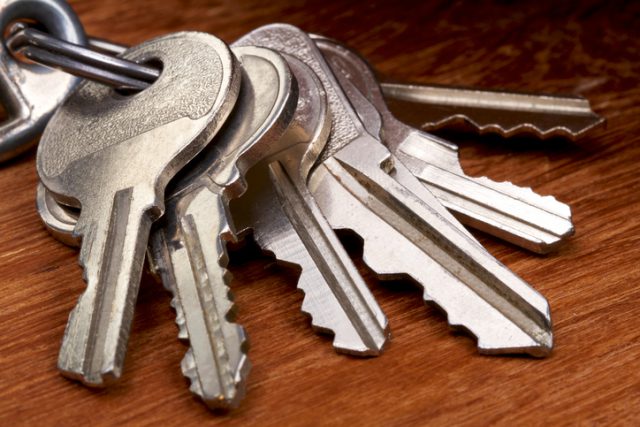 Simon Harris, chief executive of Stoke-on-Trent Citizen’s Advice Bureau, noted that while he could see the landlord’s frustration, there are correct ways to evict a tenant!

Mr Harris said: ‘A landlord can evict their tenant if they are in breach of the tenancy agreement, although it is dependent on a breach in the agreement. There is a legal procedure of taking the matter to court and persuading that there is an offence which warrants eviction. What a landlord cannot do is evict without following procedure – that is harassment and a criminal offence.’[1]

‘If a tenant is concerned about a landlord then they can contact the CAB for free legal advice and if necessary contact the council or police because it could be a criminal matter.’[1]

Those looking for further information on the eviction process should check out our handy guide. 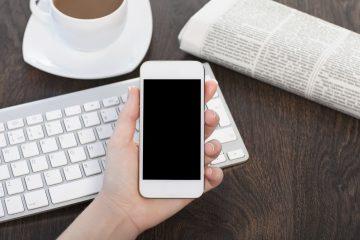 Why You Should Use an Online Letting Agent

Letting agents can be a costly part of the buy-to-let process, but they can also take some of the responsibility …

The property market is predicted to stay static or worsen this year, with the slight developments in the economy yet …

A buy-to-let landlord who failed to comply with an improvement notice has been hit wi...

Why You Should Use an Online Letting Agent

Letting agents can be a costly part of the buy-to-let process, but they can also take...

The property market is predicted to stay static or worsen this year, with the slight ...