Confidence amongst UK landlords remains relatively low, on the back of alterations to tax alterations in the buy-to-let market.

However, the survey by BDRC continental also reveals that buy-to-let landlords are slowly starting to return to the market.

In addition, the report shows that landlords’ buying intentions are growing, as is tenant demand. Yields have also remained stable, but confidence is still sluggish.

An increase in the rate of stamp duty land tax, coupled with reductions to income tax available on rental incomes from next year, has kept landlords confidence low.

When asked about business expectations in the next three months, 41% of landlords said that their prospects were either good or very good. This is down from 65% at the same period in 2015. However, this figure is only 2% less than in the final quarter of last year.

In addition, the survey shows that landlords’ property purchasing intentions are above selling intentions. 19% said that they were looking to purchase a property in the coming year, with 16% stating that they intended to sell.

An increase in tenant demand has driven this trend, with 39% of landlords reporting an increase. This was up from 34% in the final quarter of 2015.

Rental yields also grew during the opening quarter of 2016, averaging 5.7% during this three-month period. 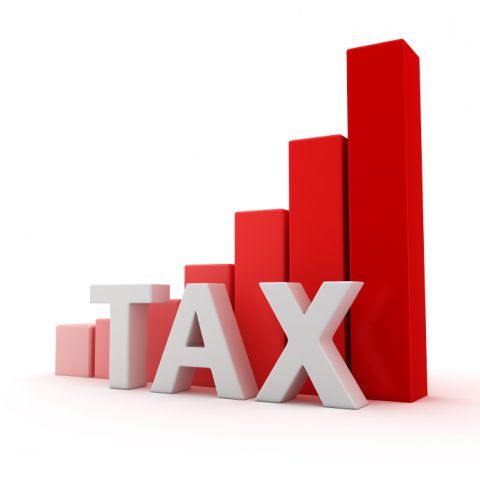 Despite the perceived negativity around the sector, rental property as an asset class is still seen as extremely favourable by landlords. 38% of those questioned said that they believed investing in the private rental sector to be a much better option than other investment options, such as the stock market.

John Heron, director of mortgages at Paragon, said: ‘increased stamp duty, as well as reduced levels of income tax relief for landlords due to come into force next April, have undoubtedly impacted landlord sentiment. Confidence by some measures is down by around a third when compared to the same period last year. That said, this data does suggest that confidence is stabilising.’[1]

‘In the previous quarter we saw more landlords respond very negatively to the announcements on stamp duty and tax on rental income with more intending to sell rather than buy property, this trend is now reversed and purchase intentions have risen. Likewise, although confidence remains low, the significant falls we have seen in previous quarters have abated,’ Heron continued.[1]

Concluding, Mr Heron noted, ‘the main driver of this recovery remains, as ever, tenant demand, which has risen in the first quarter of 2016 along with yields. Landlords are clearly taking the view that buy-to-let remains an attractive long term, demand driven investment, which continues to outperform other asset classes.’[1]