A landlord has been billed over £400,000 after illegally converting a property into flats and letting them out. 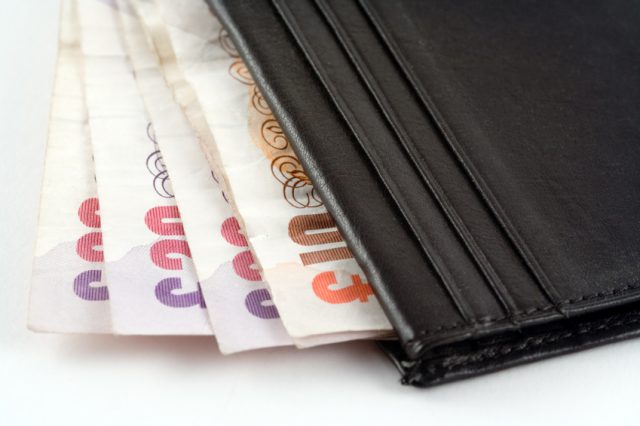 Gilbert Garrick rented the flats in West Norwood, London, despite being informed that he was breaching planning rules and breaking Lambeth’s planning policies.

He has now pleaded guilty in court and fined £30,000. He was also ordered to pay the council’s costs of £15,000 and issued with a confiscation order of £382,000 – the sum he had received in rental income from the illegal flats.

If he does not pay the charge within three months, he faces jail.

Councillor Matthew Bennett, Lambeth Council’s Cabinet Member for Housing, comments on the case: “Lambeth takes a hard line against rogue landlords who try to make a quick buck out of the housing crisis.

“This landlord will have to pay over £400,000 in fines and could face prison after ignoring the council’s early warning.

“Let this be a lesson to anyone else who thinks they can cheat their way to a profit – Lambeth will always pursue rogue landlords through the courts to protect our residents from exploitation.”1

Garrick was originally served a notice demanding that he cease letting out the property as flats. He appealed against the notice, but after a lengthy public inquiry, the planning inspectorate dismissed the appeal.

However, the landlord continued to ignore the notice, causing council officers to seek a prosecution order for non-compliance. After several court hearings, Garrick eventually pleaded guilty and the case was referred to Croydon Crown Court for confiscation proceedings.

Once the sum is paid, around a third of the £382,000 will be given to Lambeth Council to fund further work in this area, and the rest will go to the Home Office and the courts.