Labour’s new shadow chancellor says that the political party should not have pledged rent controls to regulate landlords.

Chris Leslie, who has replaced Ed Balls, is a landlord himself. He believes that Labour’s housing policy of limiting the speed of rent rises troubled property investors by suggesting that fast increases exploit renters.

He says: “Part of the issue we always face on the centre-left is the temptation to want to control and run what’s going on in a particular market.

“It was reasonable to talk to people who were renting and say, ‘we understand your anxieties.’ But actually the solution is supply of housing and not necessarily implying that landlords are all exploitative and opportunistic.”

Mr. Leslie believes that improving consumer information, increasing transparency and initiating a Help to Build scheme to encourage developers to build more could solve the market.

“I personally feel that it’s got to be about consumer information, about blasting some transparency through these markets,”1 he says.

Mr. Leslie would prefer to see a new house-building scheme, rather than rent caps.

Parliament’s latest register of interests revealed that Mr. Leslie rents out a property in London.

Landlords do not account for a large number of voters, just 3% of the population. However, the amount of tenants renting from landlords makes up a more significant 15%.

According to polls conducted earlier this year, there is a great amount of support for rent controls.

A survey by YouGov revealed that just 8.6% of people are against compulsory rent caps and 59% support them.

The English Housing Survey found that landlords increased rents by 8% in 2014.

Labour pledged to slow rent rises in the general election campaign. The party would have legislated to avoid landlords increasing rents by more than inflation levels for the whole contract length. Tenancies would also have a three-year standard term. 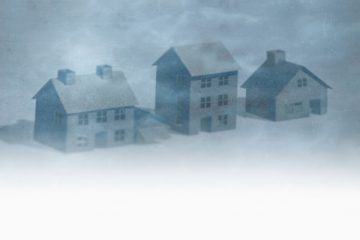 Earlier this week, Simon Jenkins wrote on The Guardian website that the housing crisis is not real and “there is … 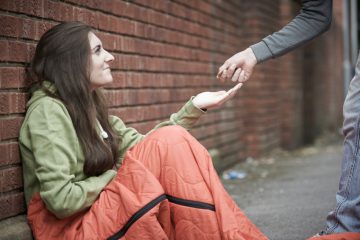 “While working out how to support homeless people back into employment, education and accommodation isn’t easy, one thing is certain,” … 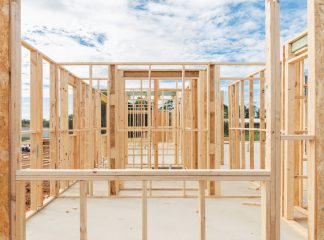 Will These Prefab Homes Solve the Housing Crisis?

Britain must build around 250,000 new homes per year to ease the severe housing shortage. However, just half of that … 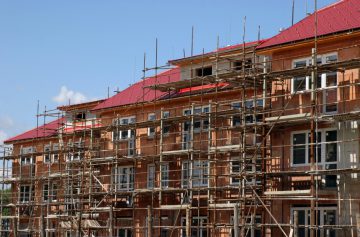 Bovis Homes on Why we Have a Housing Crisis

Bovis Homes has confirmed all of our fears; Britain could never build the Government’s 200,000 annual house building target. We’ve … 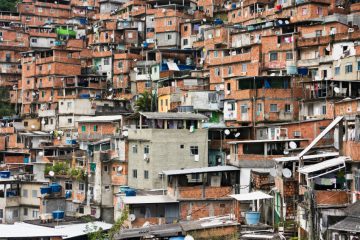 An Oxford student has faced criticism after saying the answer to the housing crisis is to build more slums. Libertarian …

Earlier this week, Simon Jenkins wrote on The Guardian website that the housing crisi...

“While working out how to support homeless people back into employment, education a...

Will These Prefab Homes Solve the Housing Crisis?

Britain must build around 250,000 new homes per year to ease the severe housing short...