Just 43 Homes in London are Affordable for First Time Buyers

The shocking fact that only 43 properties in London are affordable for first time buyers defines the housing crisis. But who is to blame for this?

Housing charity Shelter released a study this week that found just 43 homes in Greater London are still affordable for the average first time buyer.1 They analysed the salaries of people in different regions, found out how much the banks would lend them, and compared these numbers to the cost of a family home.

In areas such as the North East only 42% of homes are affordable, which is worrying in itself. 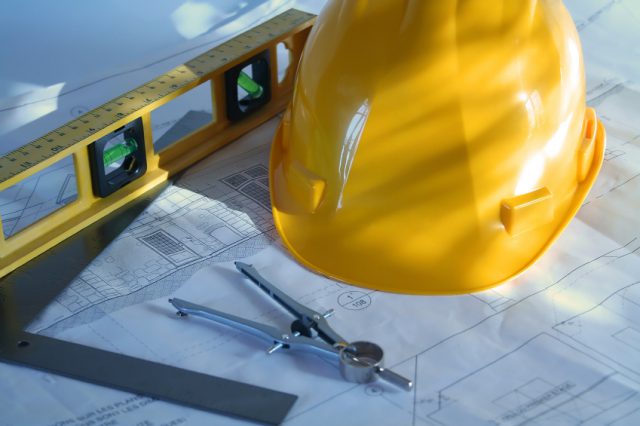 Just 43 Homes in London are Affordable for First Time Buyers

But when you look at London, the findings are appalling. Only 0.1% of properties with two or more bedrooms are affordable for the average first time buyer. If you are a Londoner who doesn’t own a home, and doesn’t have parents who will give you £30,000, then buying a home is not a likely option.

The reasons for this are clear. London does not have enough homes. The amount of people living in the capital has risen by almost a fifth in only 15 years. The number of homes has not. Therefore, prices have soared.

Many people have blamed property developers who are supposed to be doing the building. They fight to get out of obligations to include affordable housing in the huge blocks they do build. But the term affordable housing has been given a new meaning; now, it can mean up to £2,800 per month.

However, it’s the Government who sets the rules for the developers. The new affordability definition was handed to the developers and means up to 80% of market rents.

Developers also have to react to Government policy in other ways. The price of homes correlates to the price of land in the areas people might want to live. The property price boom means that houses can be sold at higher prices, but the developers need to pay more for the land to put new homes on.

This is why building in London is so difficult. For those that do build, huge amounts are apartments in skyscrapers. Unless something happens to make building in the capital less expensive, developers won’t be interested in the measly profits.

If the developers aren’t to blame, could it be the Government’s fault? Going back decades, the Government has made it more difficult for councils to build, introduced limiting planning rules and excused developers.

Some are arguing that if the private sector isn’t creating enough homes, then the state should be. Some people believe the only way out of the crisis is for the Government to fund a large building programme. But none of the political parties have proposed this in their election manifestos.

Could it even be down to the public? With campaigns against skyscrapers, less are built. With protests against freeing London’s greenbelt, less is made available, despite there being more land in Surrey offered to golf courses than housing.

Buyers want prices to come down, but don’t realise what must happen to make that possible. Homeowners don’t even want values to fall. So what can politicians do? 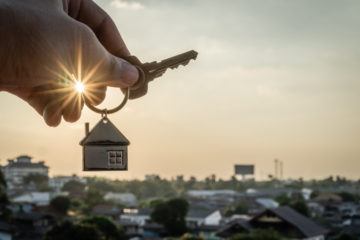