A large proportion of letting agents in Sheffield are not displaying their fees.

The city became the first outside of London to take a serious interest in compliance within the lettings industry. 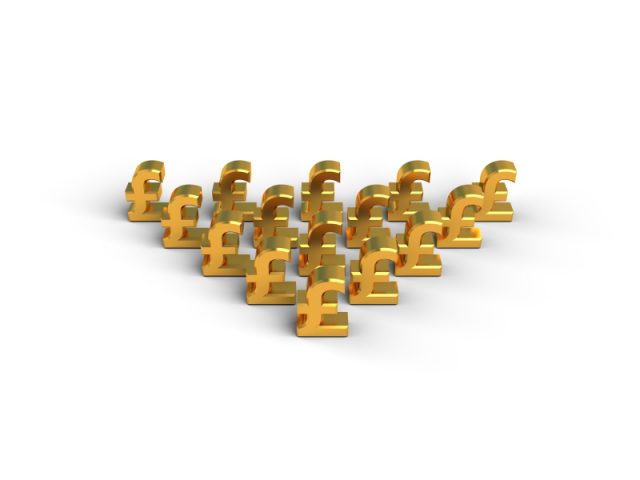 Earlier this month, Sheffield City Council revealed that it has fined 11 letting agents a total of £37,000 in the past six weeks for not belonging to a redress scheme.

The Council also said that it had investigated 200 letting agents in the city.

Now, an anonymous agent in Sheffield has produced a spreadsheet that reveals its competitors that do not display fees.

The data shows that many agents are breaking the law, with most not showing any fees at all on their websites.

Out of 81 on the list, just four comply with the law. This leaves 77 that are practising illegally. Nine agents display some but not all fees.

The spreadsheet reveals that Northwood, Belvoir, Ewemove and Andersons are the only agents complying with the law.

The large majority of other agents on the list break the law by not displaying any fees. Some show just tenant application fees, but not fees charged to landlords or extra fees that arise during a tenancy.

The legal duty to display fees was enforced on 27th May 2015 under the Consumer Rights Act 2015.

The list must include a description of each fee and what it covers, and include all fees and charges payable to the agent. If fees cannot be determined in advance, the list must describe how these are calculated.

The list must also display fees payable by landlords.

Trading Standards regulates the duty and agents can be fined up to £5,000. 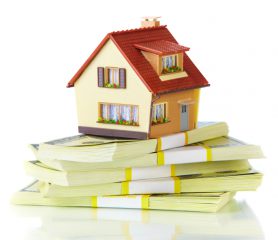 Lettings agents have less than a week to fully display the fees they charge to landlords and tenants. On Wednesday …

A tenants’ campaign group claims to have found 21 letting agents out of 56 in one L...

Letting agents are now required to display any fees charged to tenants or landlords i...

Lettings agents have less than a week to fully display the fees they charge to landlo...