Ashford Borough Council has successfully prosecuted controversial landlord Judith Wilson, after she failed to comply with an enforcement notice ordering her to supply hot water to a disabled tenant.

Wilson, who, in court, confirmed that she is the landlord of around 300 properties, had denied the charge, but was found guilty by District Judge Justin Barron, following a two-day hearing at Folkestone Magistrates’ Court.

The case centred on an allegation that Wilson was the owner of a tenanted property at 17 Emperor Way, Ashford, which had ongoing problems with its hot water and heating system. This led to Ashford Borough Council serving an enforcement notice, requiring that the defects be remedied.

The Council told the court that Wilson failed to ensure that the defects were remedied within the period permitted by the notice, which led to the local authority carrying out the work itself.

In her defence, Wilson claimed that she had “a reasonable excuse” for failing to comply with the notice, namely that: the damage to the boiler and heating system was caused by the tenants or their agents; she was not permitted access to the premises; she had insufficient time to complete the work; and she reasonably relied on the Council to conduct the repair itself.

During the trial, Judge Barron heard prosecution evidence from two gas heating contractors, the tenants, Mr. and Mrs Manser, and a Council office. Mr. Manser is a wheelchair user. For the defence, a maintenance worker, Mrs Wilson and her husband, Mr. Wilson, gave evidence.

In delivering his verdict, Judge Barron said that the defendant had “every opportunity to resolve the issues, but Mr. Wilson was consistently difficult and stubbornly refused to make any genuine commitment to the Council to get the work carried out”.

He added: “The Wilsons have shrewdly built up what can best be described as a property empire. They know very well that there is no duty on the Council to carry out repairs on their behalf and then bill them for the work. As owners of around 300 properties, it is entirely reasonable to expect them to have arrangements in place to enable this type of issue to be dealt with promptly.

“Taking into account the evidence… I find that Mr. and Mrs Wilson could have had the work carried out within the period allowed by the abatement notice, but chose not to. In this case, those were not the actions of responsible landlords.”

Mrs Wilson will return to court on 11th December 2018, to hear Judge Barron pass sentence. He has made a financial circumstances order under Section 162 of the Criminal Justice Act, which requires Wilson to disclose in court documents that evidence all bank accounts, both individual and joint, plus all assets.

Ashford Borough Council says that the case is a powerful reminder to private landlords that there will be serious consequences if they fail to deal fairly with their tenants.

Councillor Gerald White, the Portfolio Holder for Housing at the Council, responds to the verdict: “This successful prosecution against a high-profile landlord shows that we have teeth and we are not afraid to fight for the rights of tenants who live in our borough.

“What a lot of private sector tenants don’t realise is that, if they have trouble with their landlord, they can come to us for help. Mr. and Mrs Manser didn’t know that until they were recommended to speak to us.”

He continues: “The Council champions the rights of tenants, and we make sure that landlords in the private sector remain accountable and live up to their responsibilities under the law. If they don’t, then there are consequences.

“In this case, we did everything we could to resolve the situation. We gave Mrs Wilson every opportunity to find a solution to the problem, but we were ignored. In the end, we realised that the only way to get justice for the tenants involved was to prosecute.”

Councillor White insists that Ashford Borough Council always aims to work in partnership with landlords, and he is pleased to hear that Judge Barron acknowledged that in his judgement, when he said: “I accept the evidence of Mr. Watts (Senior Environmental Health Officer) that he wanted to resolve the matter amicably and without resorting to enforcement action. He had better things to do with his time than get involved in this dispute – I understand his frustration.”

Judith Wilson and her husband, Fergus, have long been in the press, following controversies surrounding their large property portfolio. 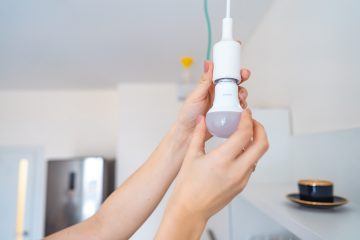 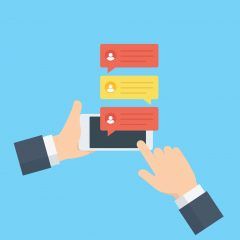 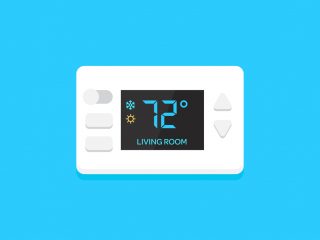 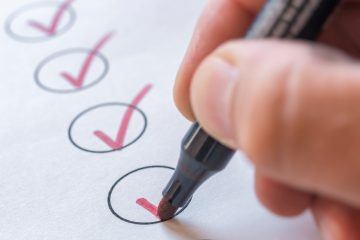