Build to rent specialist Ascend Properties has seen an increase in build to rent properties being completed in London during the past year.

Comparing the success of London build to rent during the pandemic with the success of the wider new-build sector during the same time period, Ascend has found the data suggests Build to Rent is becoming the go-to choice for developers in the capital.

It states that while in London new build completions as a whole fell by -10% during the pandemic, the number of build to rent completions rose by almost 60%.

Ged McPartlin, Managing Director of Ascend Properties, comments: “This data shows, without question, that build to rent is now the premier choice for London developers. While the pandemic has brought about a marginal decline in build to rent completions at a national level, the sector has gone from strength to strength within the capital and now accounts for a far greater proportion of all new build completions.

“This is hardly surprising as build to rent lends itself perfectly to the mixed-use development schemes that are fast becoming a key focus for London developers and local authorities, who are looking to revive demand in urban areas that have suffered since people stopped commuting into work.

“It’s often the case that unexpected global events turn long-term visions into immediate actions – this is the case with COVID and build to rent. Build to rent was always destined to dominate the long-term vision of developers and residents alike, but the pandemic has now expedited that process of evolution.” 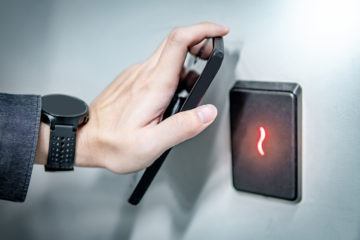 The latest House Price Index from Rightmove reports Wales and the North of England have seen continued growth. The highlights …