Investors to look outside London for growth spots

A new survey has revealed that investors will look outside of the capital during 2017, as other regions continue to grow.

The investigation from RSM revealed that over half of respondents feel property prices in London will rise in 2017, albeit at a slower pace than previously. One third said prices would stay constant, while 14% anticipate a fall.

When asked to name which region outside of London will see the highest growth in 2017, the South East was most popular, with 28%. The North West recorded 18% of votes, while the South West and West Midlands came joint third with 11%.

61% said that the spiralling cost of housing in London and the South East will generate further growth in the sector.

For those responding to the impact of interest deduction plans, opinion was divided. 38% said there would be no change on residential real estate acquisitions. 37% thought the number would reduce.

Nearly two-thirds forecast overseas investors to continue to be prominent, accounting for 30 and 60% of the total commercial property investment in 2017.

70% of those questioned said they anticipate the cost of borrowing to stay the same, whole 8% feel rates could fall further. 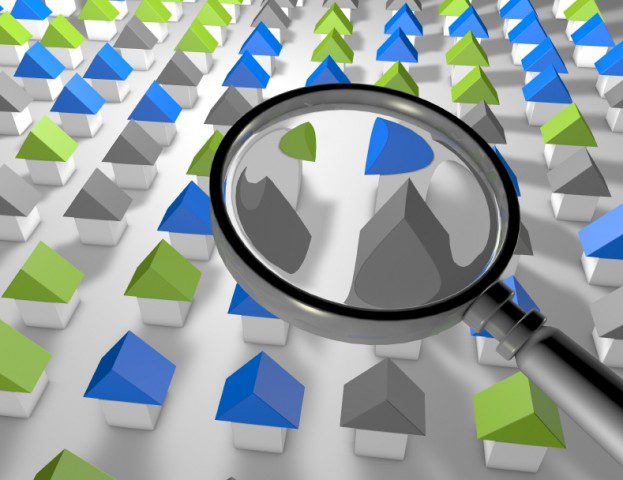 Investors to look outside London for growth spots

Howard Freedman, RSM’s head of real estate and construction said: ‘2016 has been an eventful year for the UK real estate sector. There was significant growth in 2015 with a considerable number of deals concluding throughout the year. At the beginning of 2016, however, the sector paused for breath. Transaction levels started to fall amid concerns that the market was topping out. The EU referendum added further uncertainty and changes to Stamp Duty Land Tax rules and updates to income and inheritance tax also cooled the residential market, particularly in Central London.’[1]

‘Our latest survey shows that despite these setbacks, there is a degree of optimism around price growth in 2017, with a renewed interest in the prospects for the UK regions. There is of course concern around a lack of investor interest following the Brexit vote, but our survey suggests that over the long term the UK real estate market remains one of the more favourable opportunities for both domestic and overseas buyers,’ he continued.[1]

Concluding, Freedman noted: ‘Now more than ever, investors and developers must focus on the fundamentals of property investment: location, sub-type and quality of tenant. Those that hold their nerve and stick to these principles will reap the biggest rewards in the year ahead.’[1]